I’ve been dying to share this one with you Bumfuzzlers 🙂  We’ve got skins, super powers, new stacking abilities and loot adjustments! Let’s not waste any time 🙂

There are skins, that will present themselves to you through normal loot, that have special powers. Yes, I said special powers 🙂 Some items will give you more damage to players, animals or buildings, others will give you more gathering rate, some will reduce the amount of resources you need to upgrade and they’ll even given you dodging ability. AND!!! they are cumulative meaning if you have more than one item, it will give you even more advantage!

Here are some of the Skin Perks:

Get a good gander at how they look below. When you equip any of these items, it will let you know with a message.

I’ll be adding more, but this system is in testing so please let me know if you have any issues, have lag or anything else. Also, right now the chance you’ll get these is high. This may be adjusted as testing concludes. We’ll see! 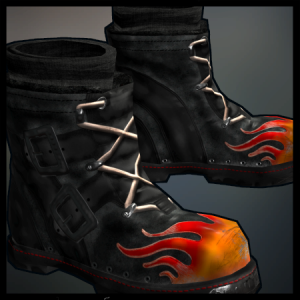 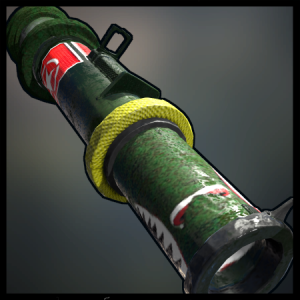 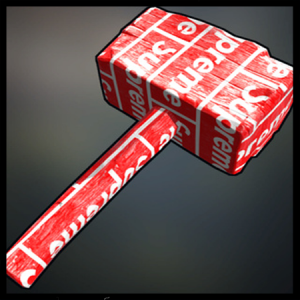 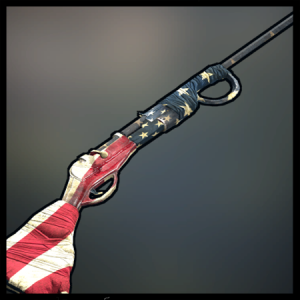 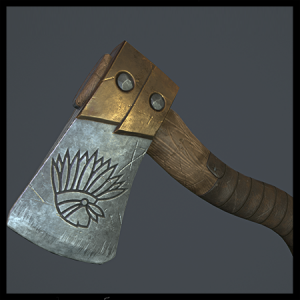 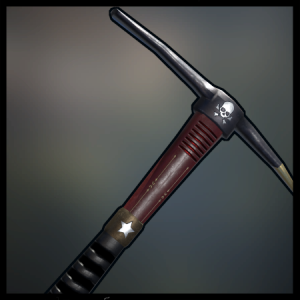 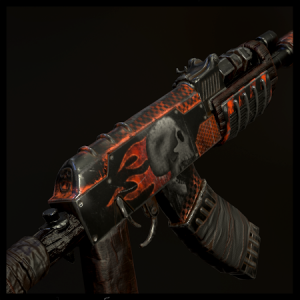 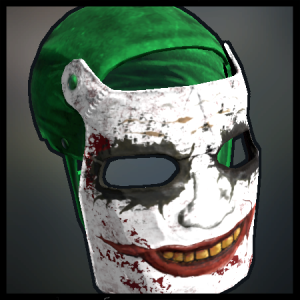 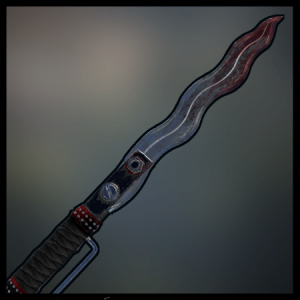 Btw, we are the only server to have this setup because I’m working with the plugin author to test the way the items spawn in the world.

Thanks to the very generous donation from MattieMajestic, I was able to extend the stacking ability on the server.

As usual the loot is a major task and takes tweaking, but I made some progress due to some time I found from who knows where lol

Thanks to all you Bumfuzzlers who patronize the server on a regular basis. I hope you’re having a blast and enjoy the new features I’m adding.

Please also check out our store and recognize that profits are going directly back into the server for improvements!