I hope all you Bumfuzzlers had a Merry Christmas and found some time to get some Rust in! 🙂 Santa brought some great new things for you! Here’s the scoop!

Ever wondered who was snooping around your base? Well, now you can find out! Just setup a Proximity Scanner wherever you’d like and it’ll give you both live and recorded results on those nosy neighbors! Simply place a CCTV Camera, Targeting Computer and 1,000 High Quality Metal in a stash and bury it. For 15 meters in all directions, you’ll get notified when players enter and leave the scanner area and you’ll even be able to pull up logs to get information from when you were offline!

Here’s an example of what the scanner looks like. Anyone going in or out of that sphere will be recorded! 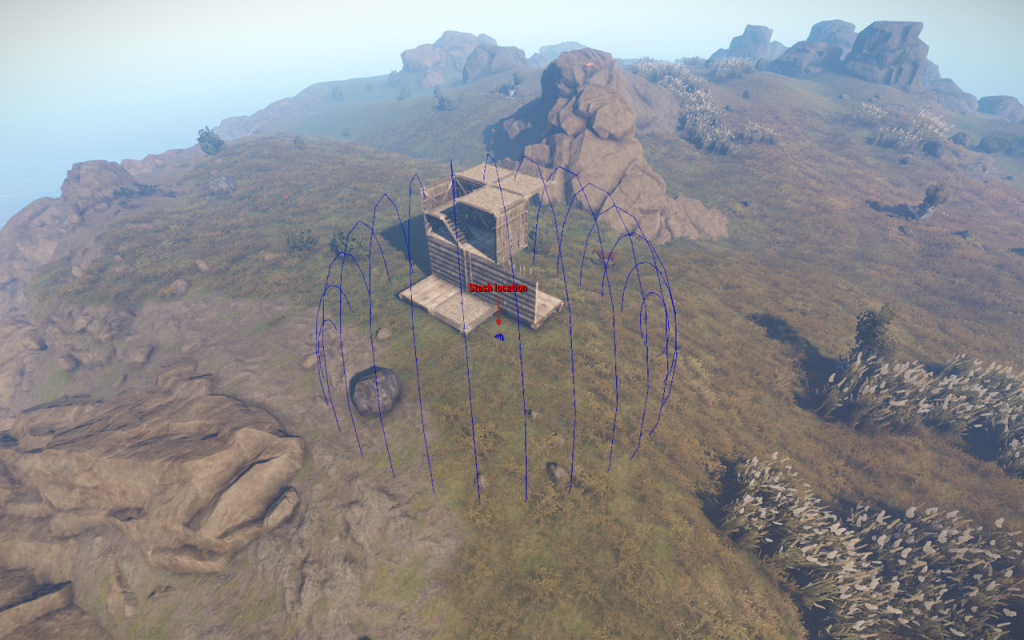 Here’s an example of the commands available to you. 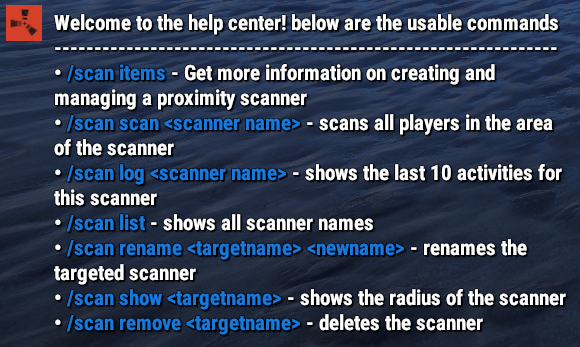 To use the lock-on functionality, get yourself some Smoke Rockets (required), ADS in on your victim, hold it for 3 seconds until it locks on, and whether it be a plane, SuperHeli, SuperBradley or even a bear, your launch is sure to do some damage! I’ve made sure Smoke Rockets are readily available out there so stay alert!

This is going to make the plane crash event a heck of a lock easier!

Some of you reported the Elf Run quest was challenging, but instead of lowering the difficulty of the Elves I raised the prize for the quest quite a bit. Why? You Bumfuzzler’s need a challenge! They are confined to an island after all so it is optional. If you’ve already finished this quest, you’re a bad Bumfuzzler Bumfuzzler! You can try again after a day if you’d like to go for the new rewards!

You’ll get the following items: 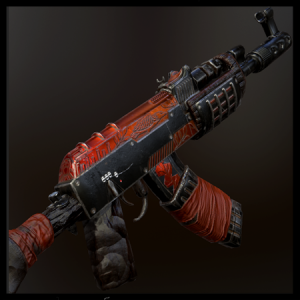 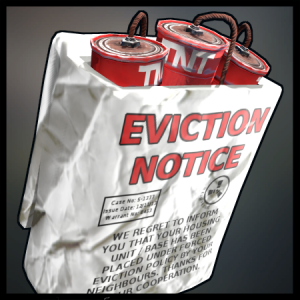 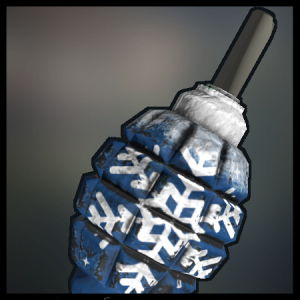 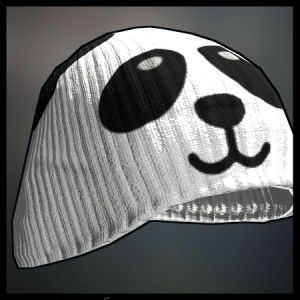 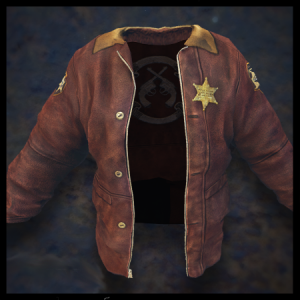 P.S. – The other quests were a little light in the reward category. I admit I never really spent much time on them. Now I’ve made them slightly more enticing, but I’ll certainly work to improve them in the near future!

Again, I hope you all had a wonderfully, Merry Christmas! A few days ago, I set up Christmas presents to spawn under the Christmas tree as well as stockings and such. I hope you all get a trusty old Red Ryder carbine-action, 200-shot, range model air rifle!

I hope you’re all enjoying yourselves Bumfuzzlers!