Hey Bumfuzzlers! It’s been some time since I posted about what’s coming in Rust and with the patch steadily approaching for June 7th, it’s probably a good idea to spill the can of beans! There’s quite a bit in the works you’re definitely going to want to see! Some of it will require some guessing though 🙂 Here we go!

I have my doubts that they are adding the ability for players to skydive, but they have in their plans to add the ability to freefall, parachute and land. I have a strong feeling this will be for NPCs. Maybe we’ll see an event that will have NPCs parachuting down from a flying vehicle? Then again…maybe I’m wrong and it is players!

I can say that early one when I added monument NPCs, I had an option available to me to have NPCs parachute out. It was really awesome to see. Unfortunately Facepunch released a patch that squashed that. Bumfuzzlers!

It appears we’ll be getting a new monument that may play opposite the Scientist Compound. It won’t be in the next patch, but when it comes, there’s a good chance it may eventually come along with some sort of player rating system to determine who has been naughty and nice. The nasty ones may only be allowed into this swampy underbelly of society! You know who you are 🙂 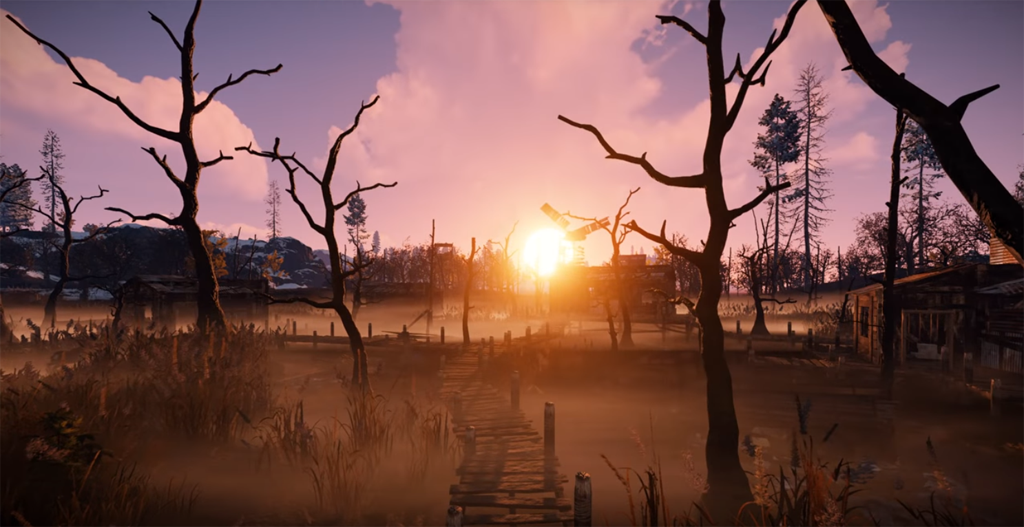 It appears we’ll be seeing a new raft, which appears to be a combination of the  our current raft and viking boat setup. This will allow for two people and will likely go faster if both paddle. The likely advantage is the lack of noise and required fuel and it will be potentially craft-able. Here’s some idea of what they may look like:

I know at least one professional fisherman who is excited about this! Yes, we’re going to be getting fishing poles and it appears they will even have bobbers! Something tells me quite a few of you will be hanging out in your boats and rafts out on the water, sipping a beer and eating your latest catch! Good times 🙂 Feast your eyes! 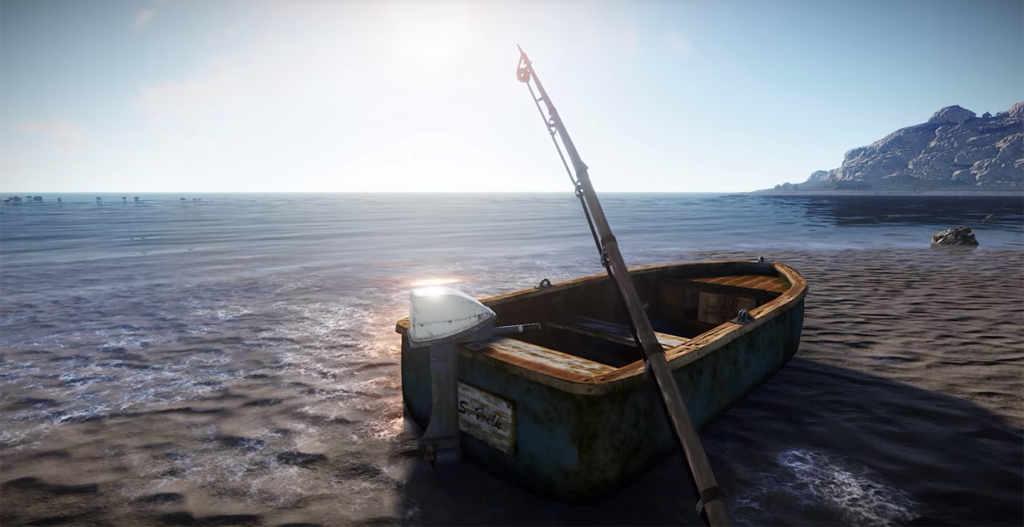 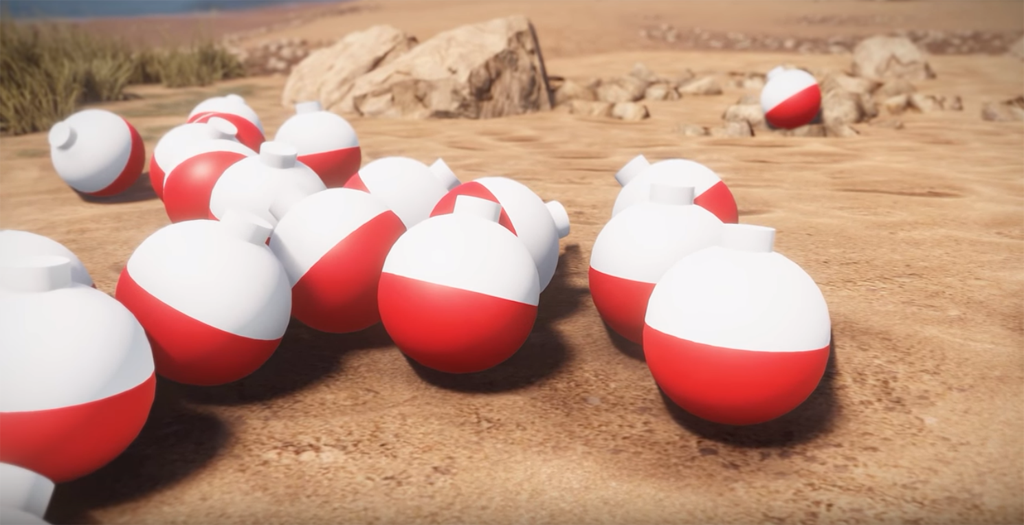 It was quite a while ago that I posted information on hand gestures and we haven’t seen those yet, so I have no idea when we might see these. Regardless, they are surely coming and they will really do a great job of adding that immersive feeling when swimming.

This one has been a long time coming too. I mentioned this several months ago. The reason I’m mentioning it now is that there’s been some activity and there’s a possibility some of this might make it into the next patch! 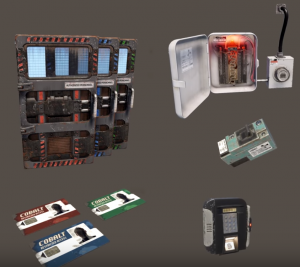 It appears there will be new areas added to the Power Plant, Sewer Branch, Military Tunnels and the Airfield among others that will incorporate situations that require key cards and fuses. These items will likely allow you to get past locked doors, but my guess is there may also be some other uses.

Here’s some snaps of the sewer branch updates: 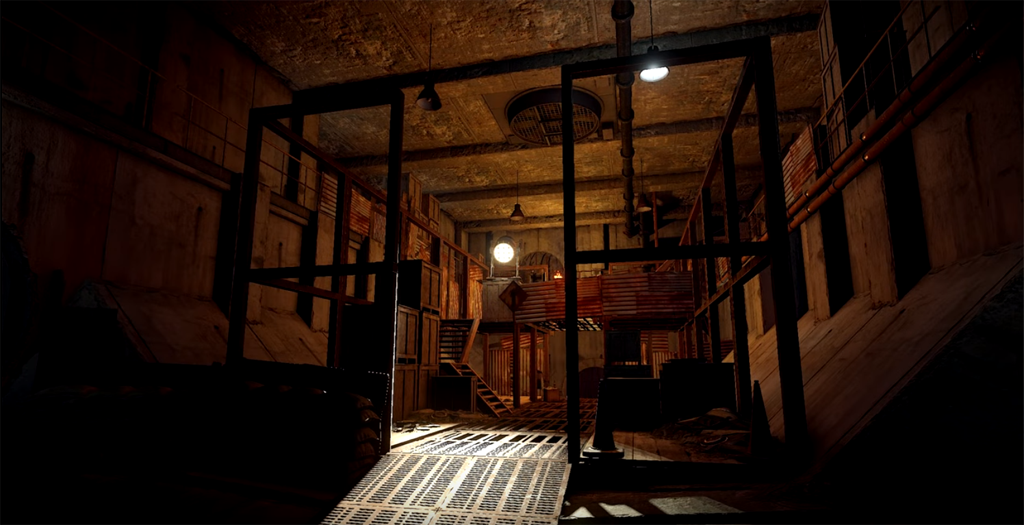 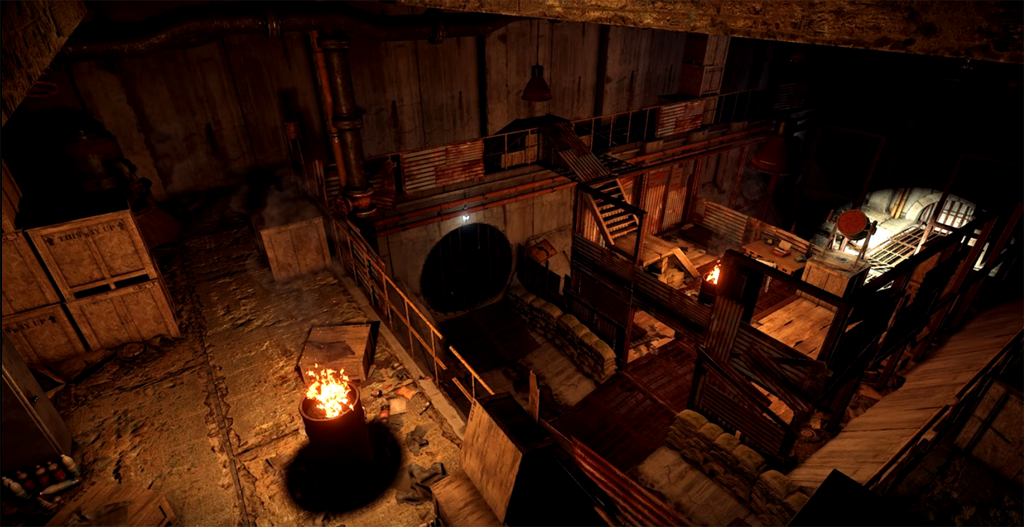 Here is what the Military Tunnel additions will look like: 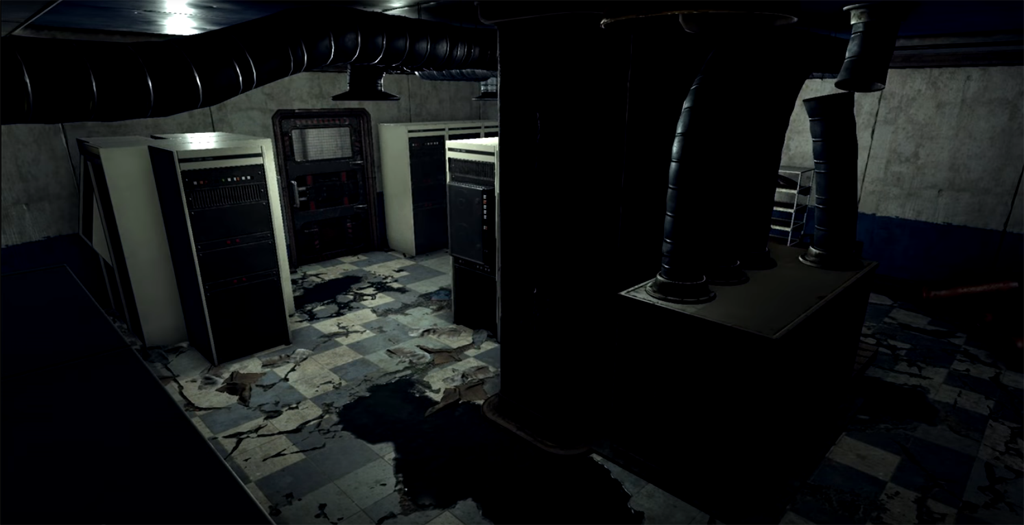 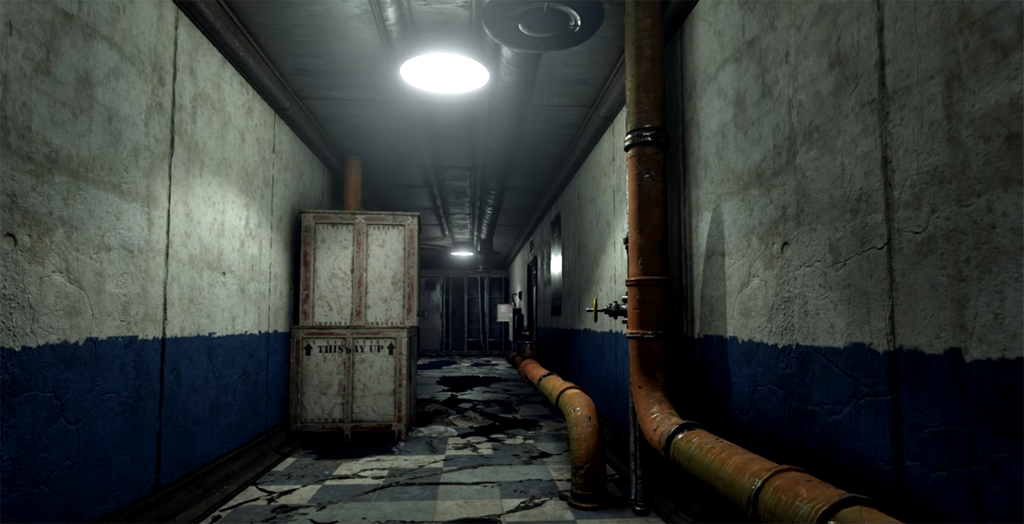 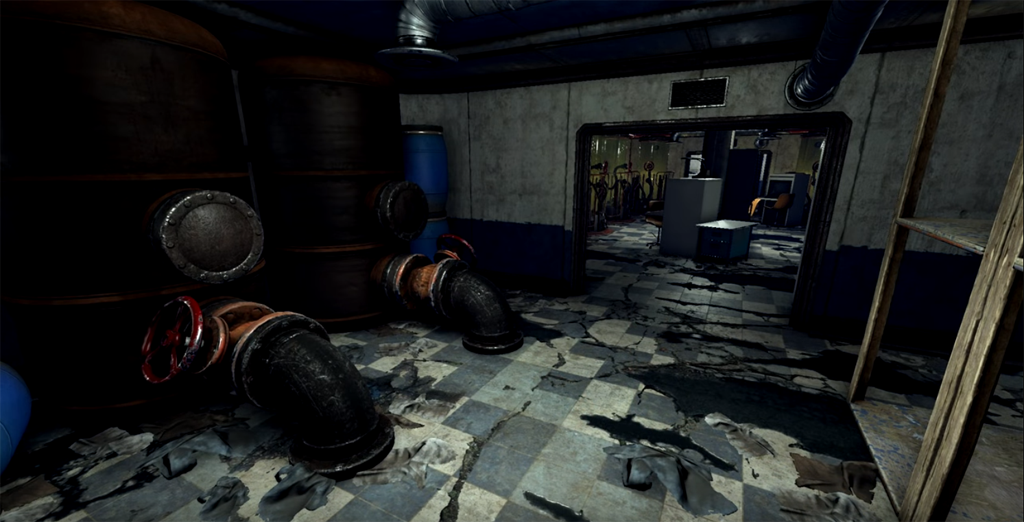 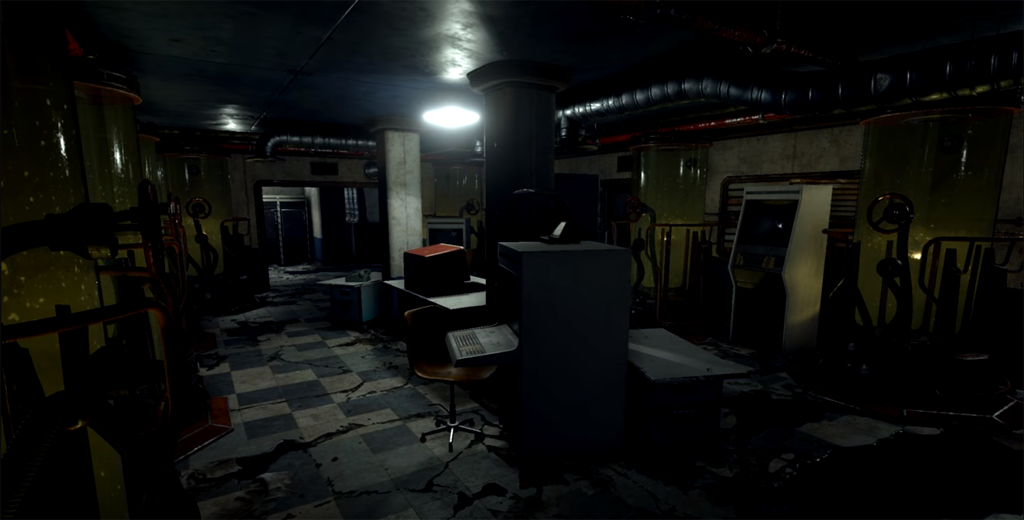 When I first mentioned these monument puzzles a while back, it was said that some of them might require more than one player. I’m unsure if that still holds weight.

There have been updates to AI and also some speculation on some things to come.

It’s apparent that scientists will gain an awareness of sound making silencers more useful. In fact, all weapons will be given different ratings when it comes to volume and, in turn, some weapons will alert AI and their buddies more easily. NPCs will also be given memory so that they hold a grudge for a while after negative interaction with you.

Lastly, the scientists at the junkpiles are currently in a defensive, passive mode on the staging branch so they won’t bother you if you don’t bother them. Also when triggered, they won’t bother anyone but the person who triggered them. This however, may or may not be in the next patch. We’ll see.

Well Bumfuzzlers, that’s quite a bit coming and I’m sure that’s not all. Stay tuned as the June 7th patch creeps up on us and enjoy! 🙂