Well…. the server is wiped today along with a patch with a long list of changes, but most of the changes are based around admire updates, performance improvements and a couple bug fixes. That being said, there’s still some important items to take note of so let’s get started breaking it down!

There’s a new craftable Hazmat suit. It’ll require a Tier 2 workbench and you’ll have to research once you get your hands on it, but hey! It’s cool looking. 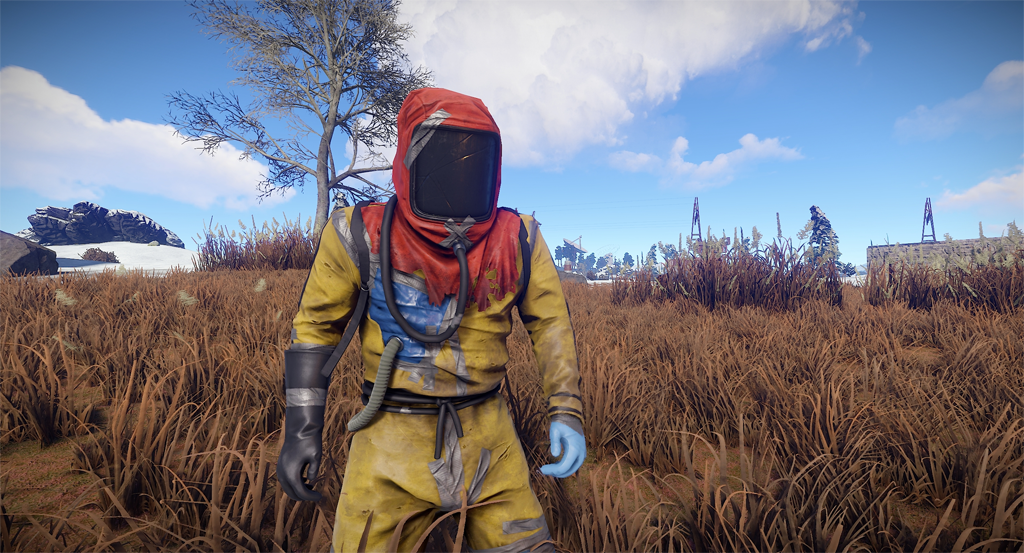 Facepunch has raised the time delay for repairing structures after they’ve been damaged from 8 seconds to 30 seconds. This is quite a big jump. They suggest they are looking to increase online raiding. Seems like it will surely make it easier for the raider. I wonder how it works with the Handyman plugin. At’ll need some testing.

Now you can finally rotate your workbenches to achieve that perfect home decor you were looking for!

I am looking into the situation with the ‘workbench anywhere’ feature. It appears the dang thing is just buggy. Everyone is complaining about it and the author has possibly been eaten by wolves. I found another plugin that offers the same functionality, but it doesn’t have the ability to use permissions which are needed since not everyone on the server gets that functionality. I’ll follow up on this in the near future. 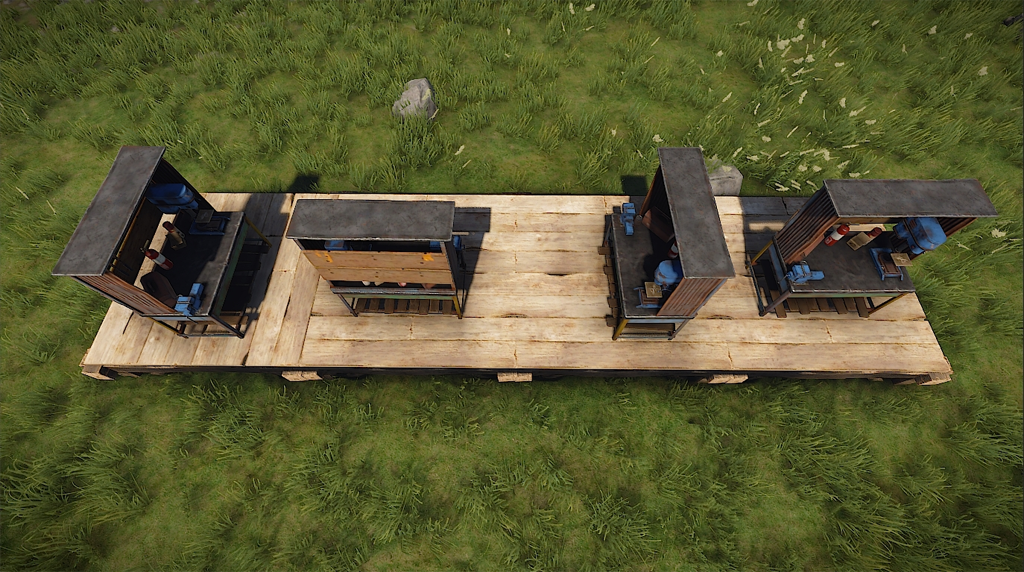 A possible game changer is that fire arrow fireballs now slow movement. I can imagine this will make for great offensive and defensive situations. They’ve also added outlines so it’s a heck of a lot easier to find arrows rolling around on the ground. 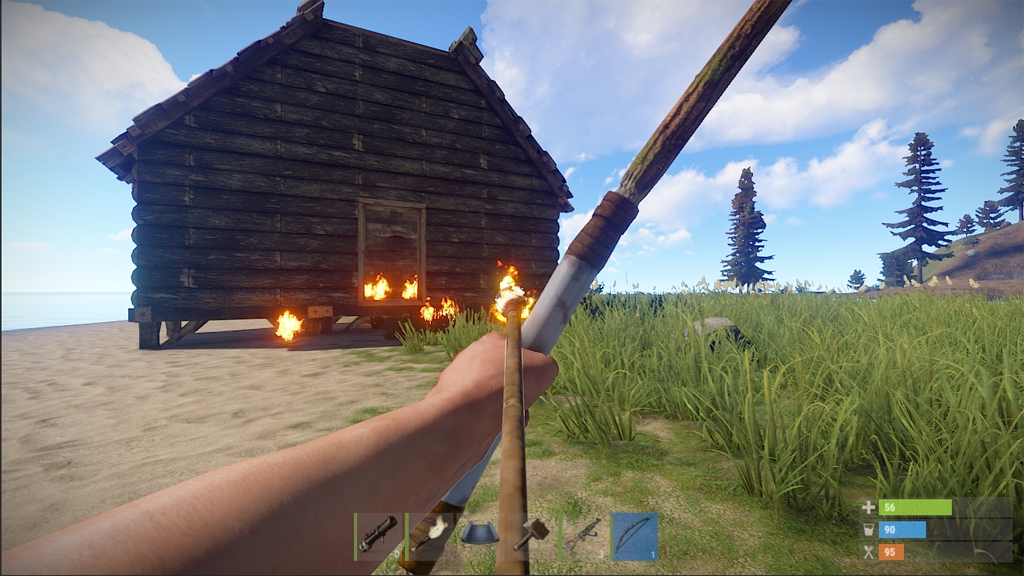 A very interesting move to handle cheat reporting was made. You can report hackers in game at the death screen by clicking a ‘Report Cheat’ button, but you’ll have to register on their site to do use it. A nice benefit of that is they’ll actually email you when your reported hacker is banned!

Lots and lots of admire animations are added

As always I’ve highlighted the highlights below! Have at it ya Bumfuzzlers 🙂