Anyways, we have an update here to talk about! There’s at least one somewhat controversial change which is related to pillars.

The new pictures really look sweet. Take a look at this pics! 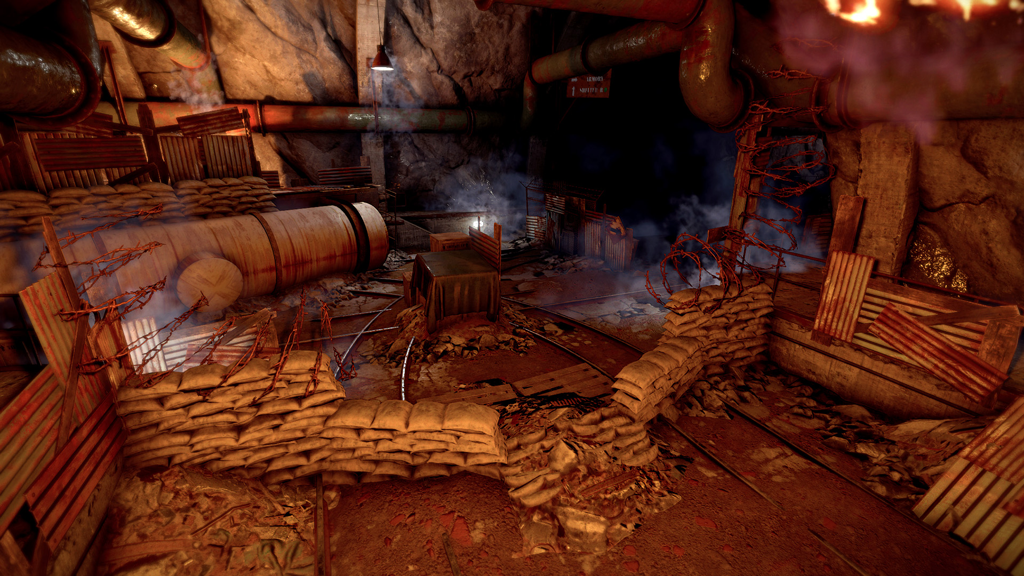 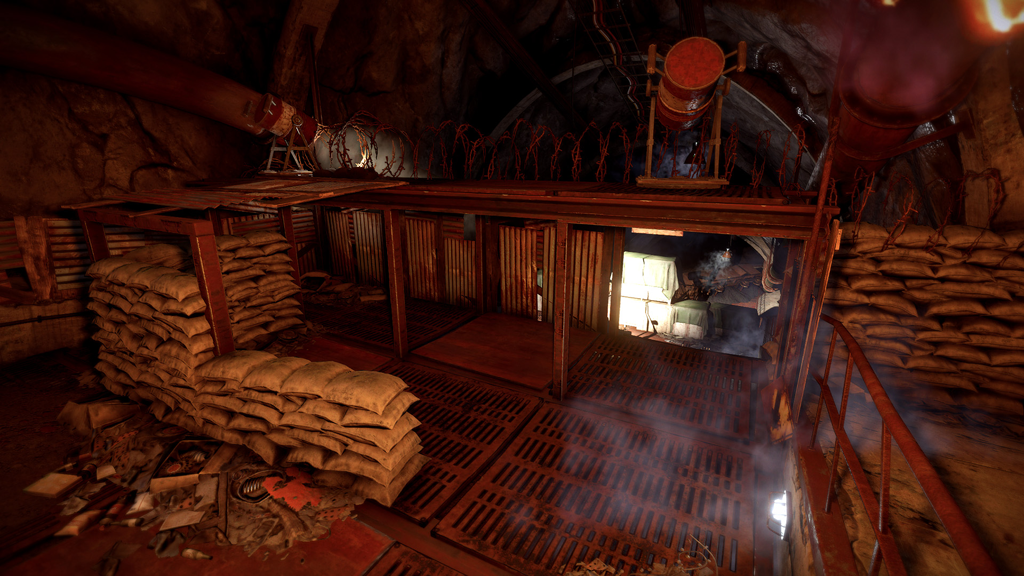 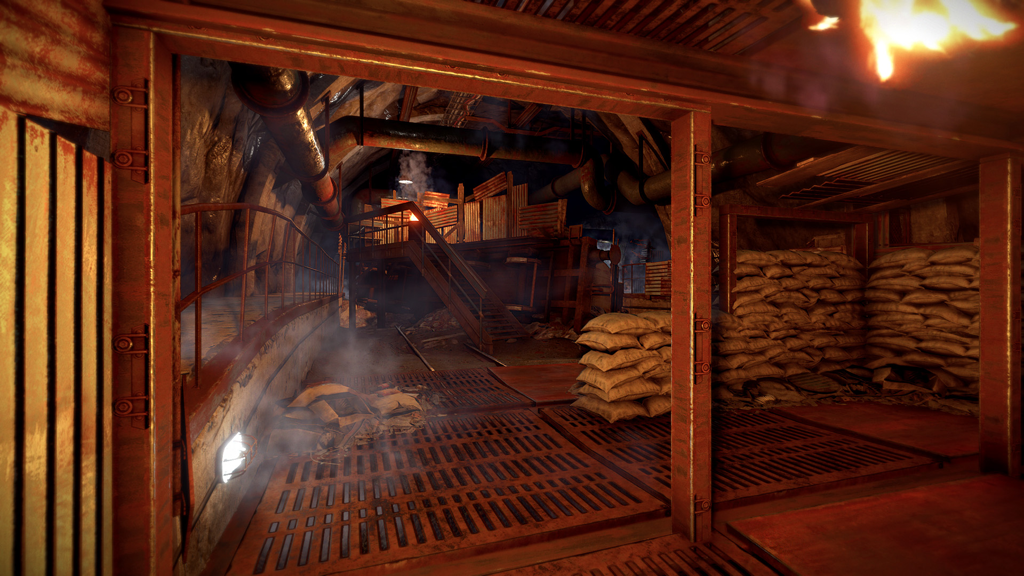 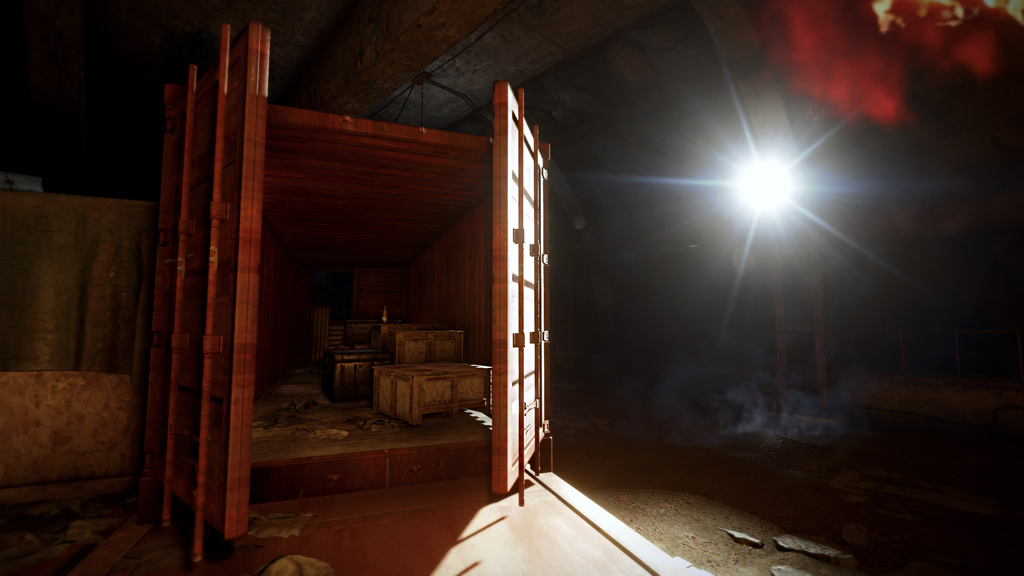 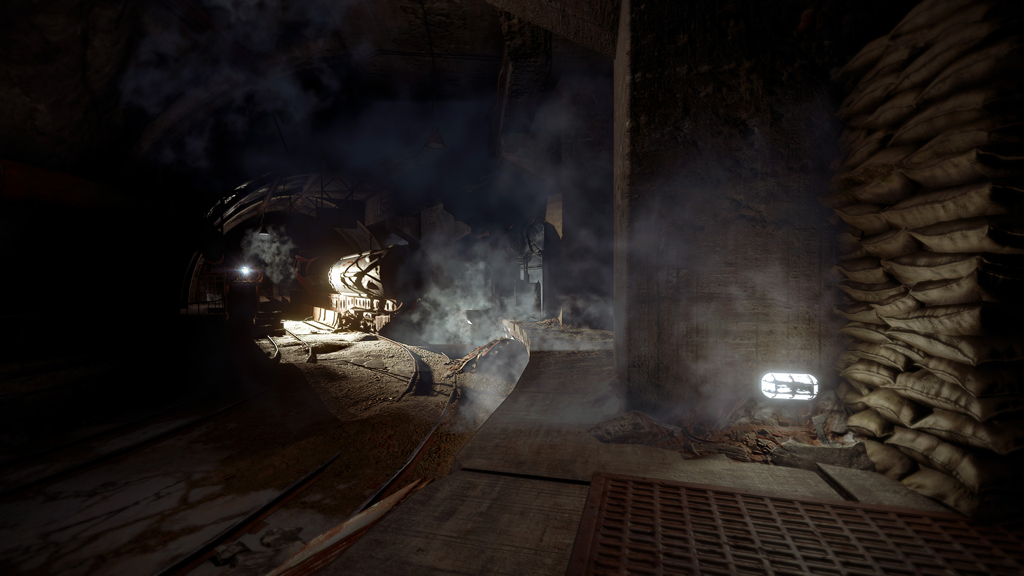 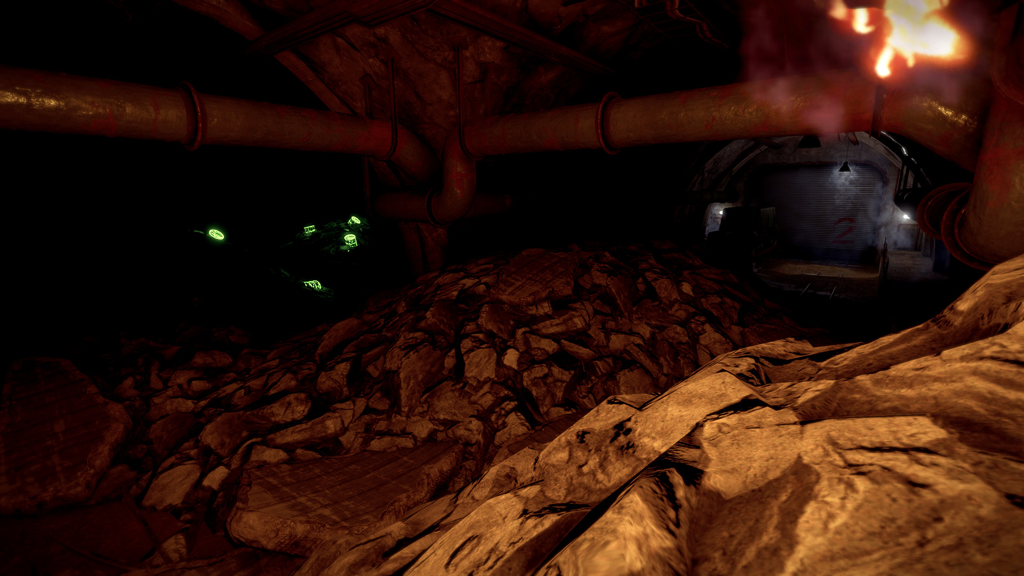 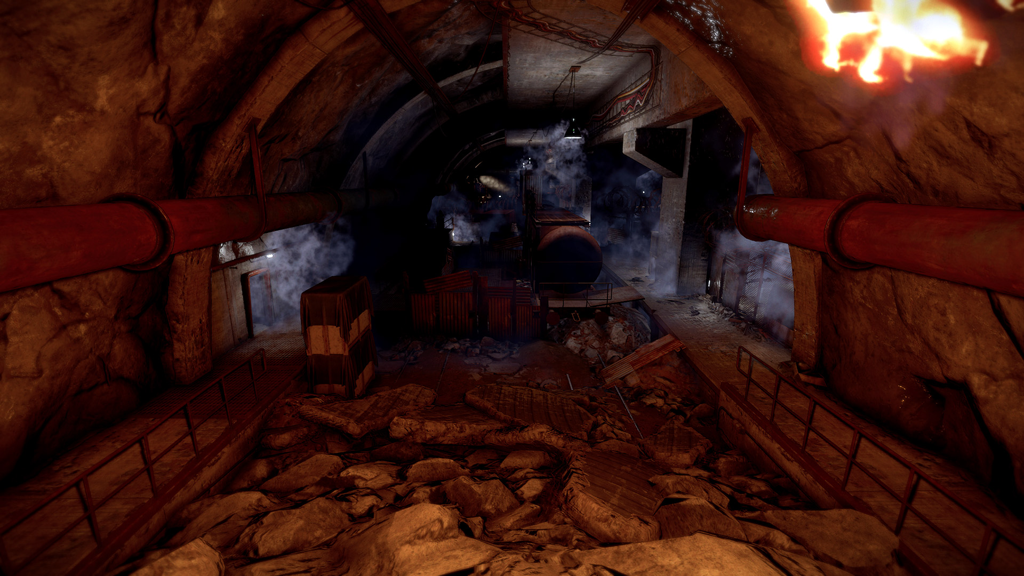 We have one less item to use in building now that they removed the pillars. Here’s what they had to say about it.

“We’ve removed the pillar building block since it was rarely ever used and came with significant disadvantages in terms of upkeep. We realize that some people preferred pillars for aesthetic reasons, and we have some conditional models for wall frames planned for the near future to address those concerns.

I also ensured that wall frames now provide the same stability as walls and doorways to make bases easier to plan. This also makes wall frames a great option to add additional stability to your builds.”

I’m eager to see what they add to cover this.

If you ever got killed by someone peeking around corners you’ll be happy they’ve made this change. They’ve changed the way game traffic is communicated to ensure there’s no delay between players when peeking.

There should be no more spawning of any kind on islands. I like this change, especially when players spawn onto an island that other players have tried to take over. Also, with monuments, players could build around the monuments easily and prevent others from getting to them.

They’re working on giving AI the ability to open doors and break down barricades which sounds really awesome.  Also, they are adding the ability to have AI move between patrol points better. AI will now also take transparent walls, like fences, into account when generating the Navigation meshes. I wonder if they’ll stop shooting through obviously solid objects.

In the video below you’ll see the progress on making shirts visible in the view port. This adds quite a lot of depth to the game and I’m really looking forward to this.

As always here are some highlight updates that make the patch! Enjoy Rusting Bumfuzzlers!