Today marks the end of early access for Rust as it’s officially released today! This means a higher price and hopefully higher quality releases despite the lower frequency. So, they released a patch today and forced a map and blueprint wipe, but they gave us some pretty changes to the world and trees. There’s also some other nuggets such as frog boots, pickles, animal redistribution via biome and more! Let’s get crackin’ Bumfuzzlers!

It’s come a long way since the original release. Over the last months they’ve really made some great strides in improving the look and feel of the game. 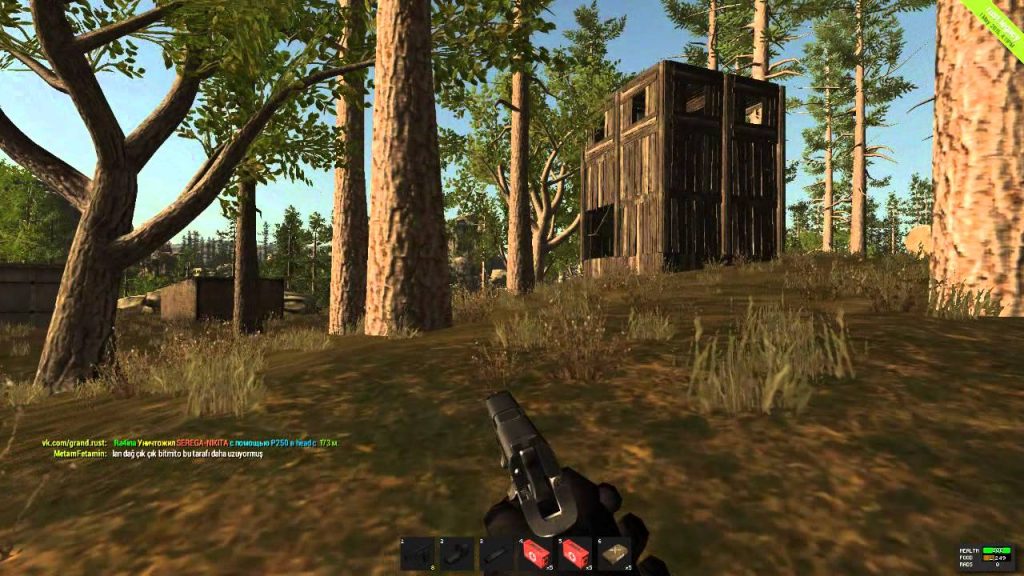 Now here is how it looks now: 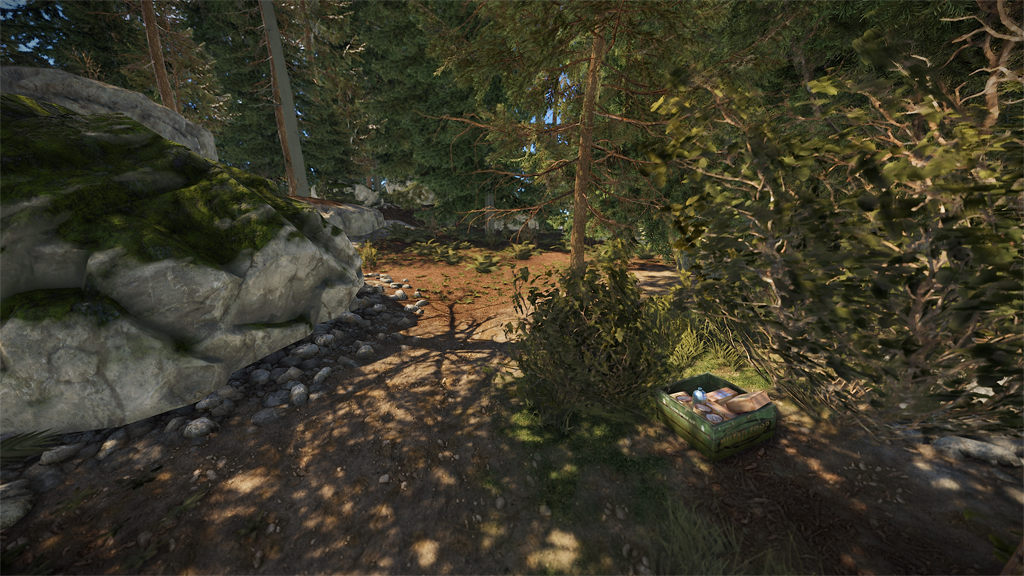 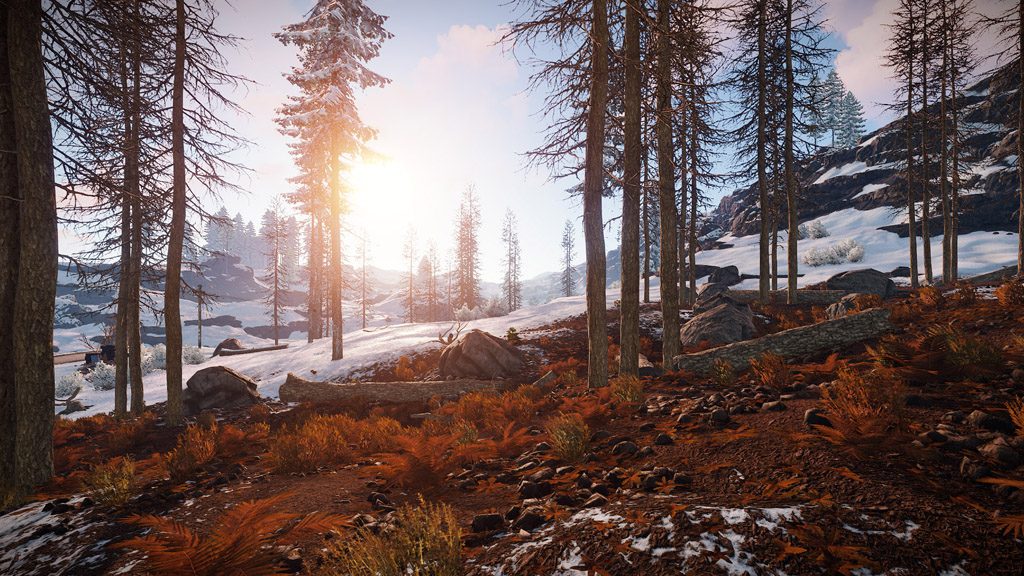 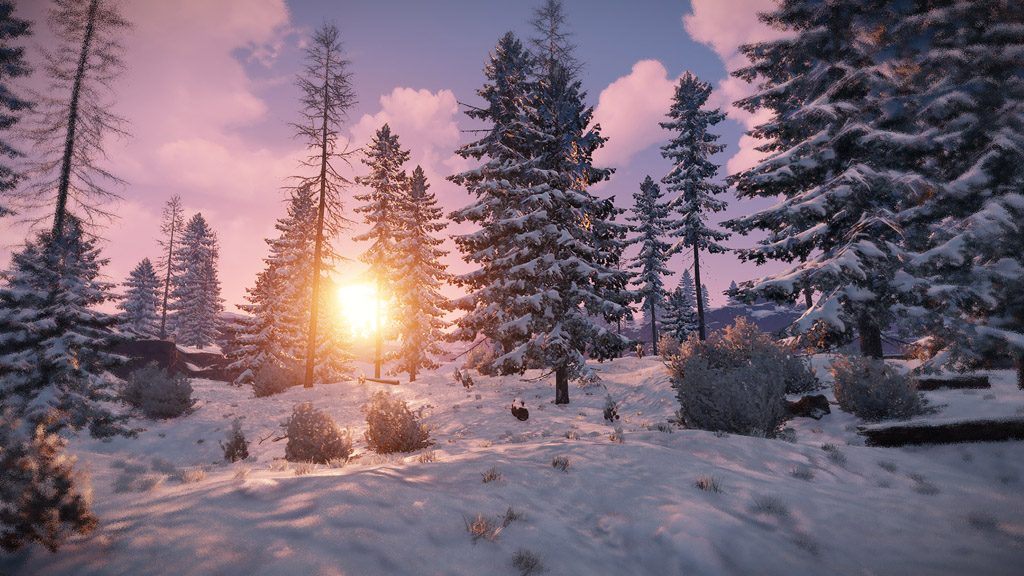 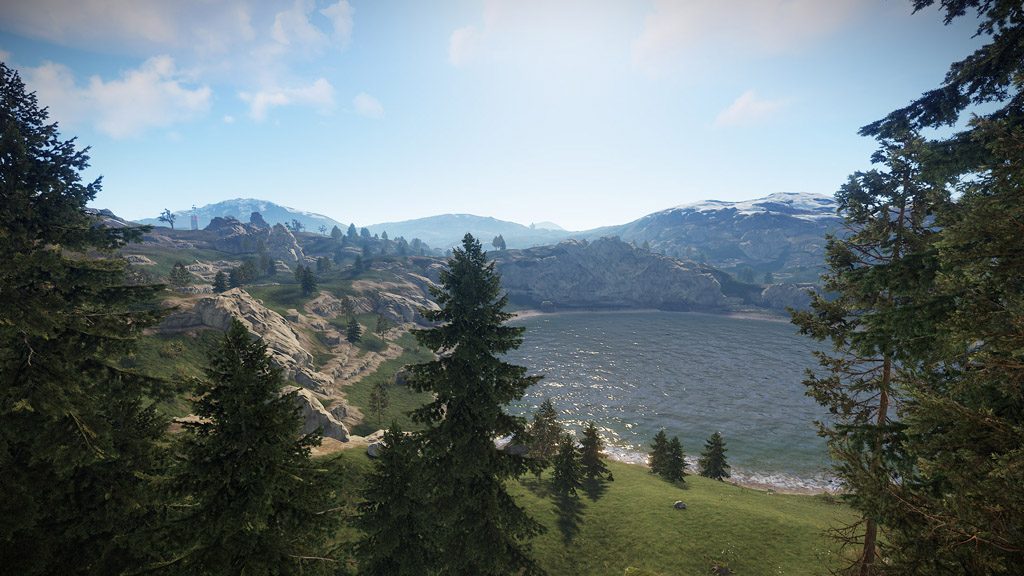 The new trees look great and when paired with the world generation changes it makes for a great looking, more realistic world. 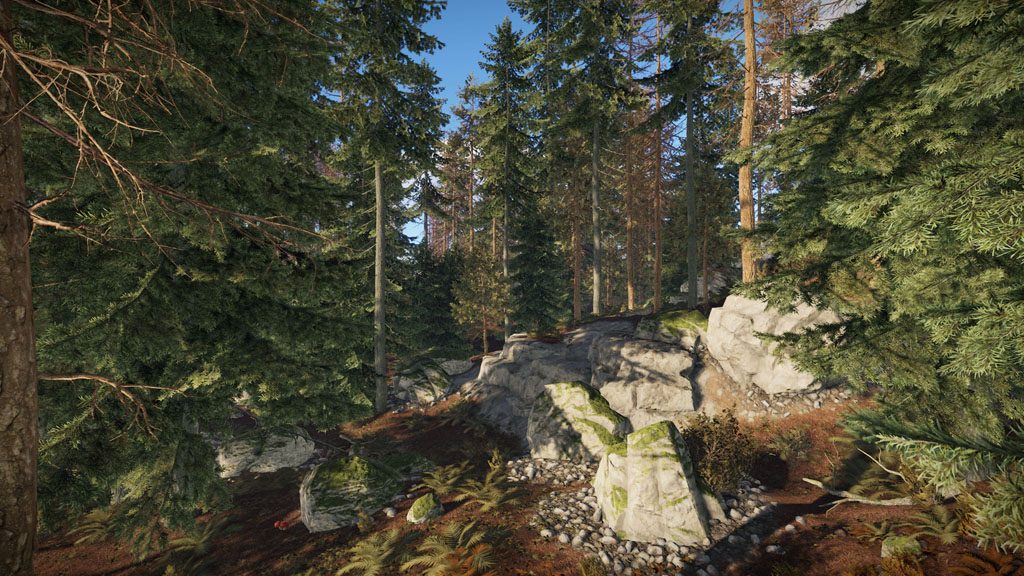 We’re still waiting to see our clothing in the first person view, but here are some new pictures of how it might look when completed.

Here’s a complete list of changes with highlights from yours truly! Bet you’re going to eat your pickles with your Frog Boots on aren’t ya, ya Bumfuzzler!