Hey Bumfuzzlers! I don’t have time to do video base tours, but I figure it would be fun to at least post notable mentions of some base designs from the last wipe on Bumfuzzler Modtopia. I tried to capture the look at feel of the designs to give you an idea of the style rather than every in and out of the base design. This is probably best since many of the authors may want to reuse their ideas! Here’s the first 5 I noticed that I thought were different or difficult raids. One in particular was crazy unraidable. You’ll have to wait and see what that was all about. Read on.

Interest design. Outer shell with two gates inside. Not sure if the missing doors were due to unfinished business or a previous raid, but if they were on, it could have been confusing to raid. Nice work Orion! 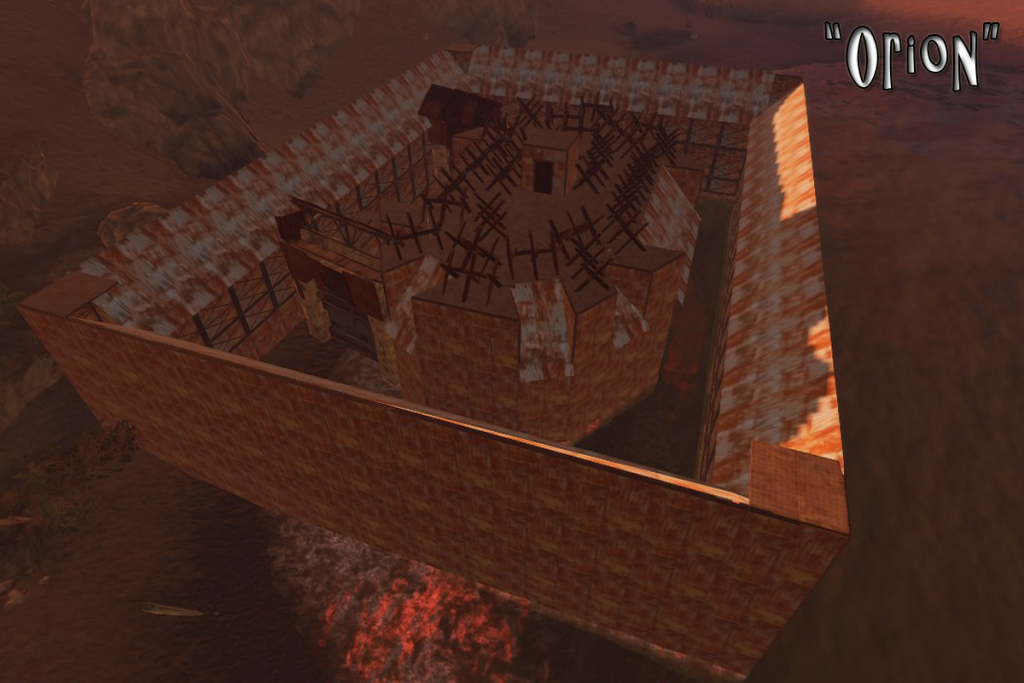 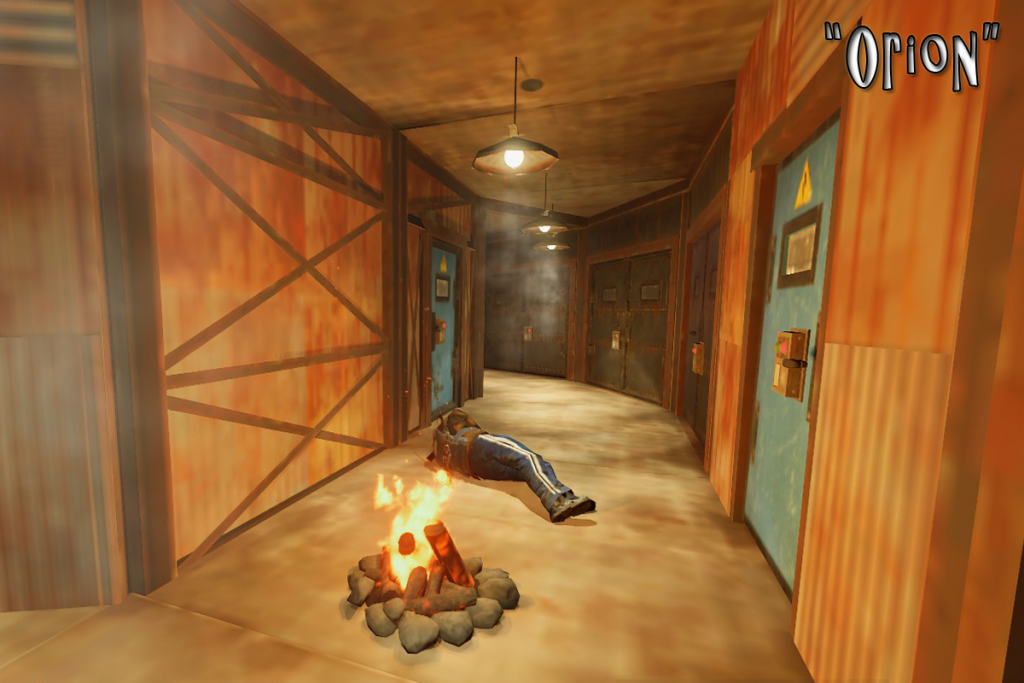 I thought the base looked cool, but a bit of a loner out in the middle of nowhere lol A simple but, aesthetically pleasing base. I liked the stairway leading up to the front door. Nice work Strelok! 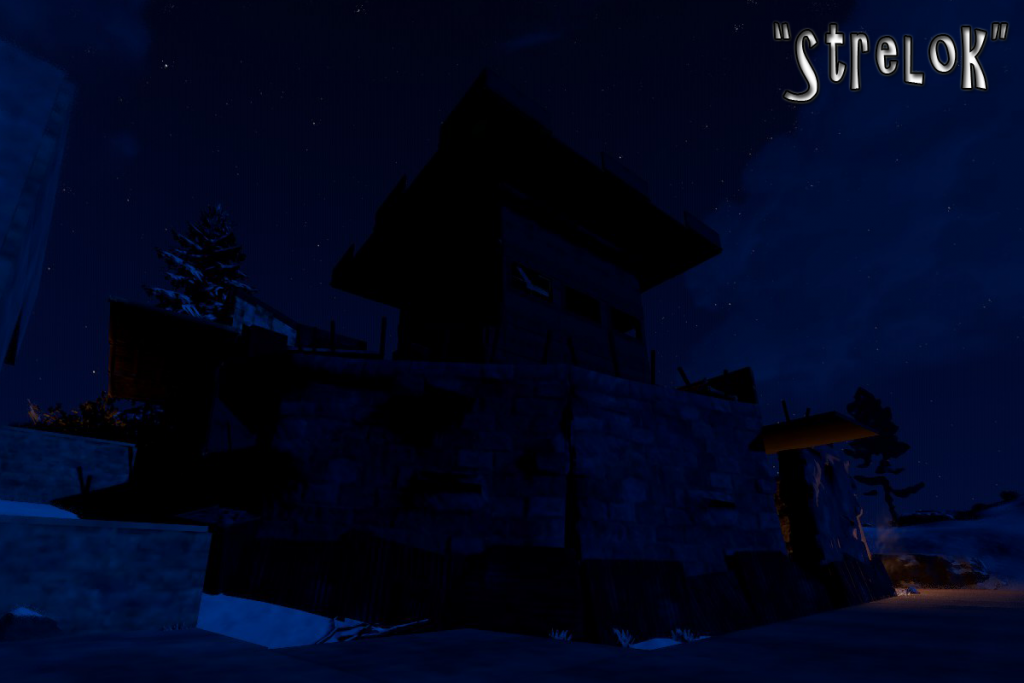 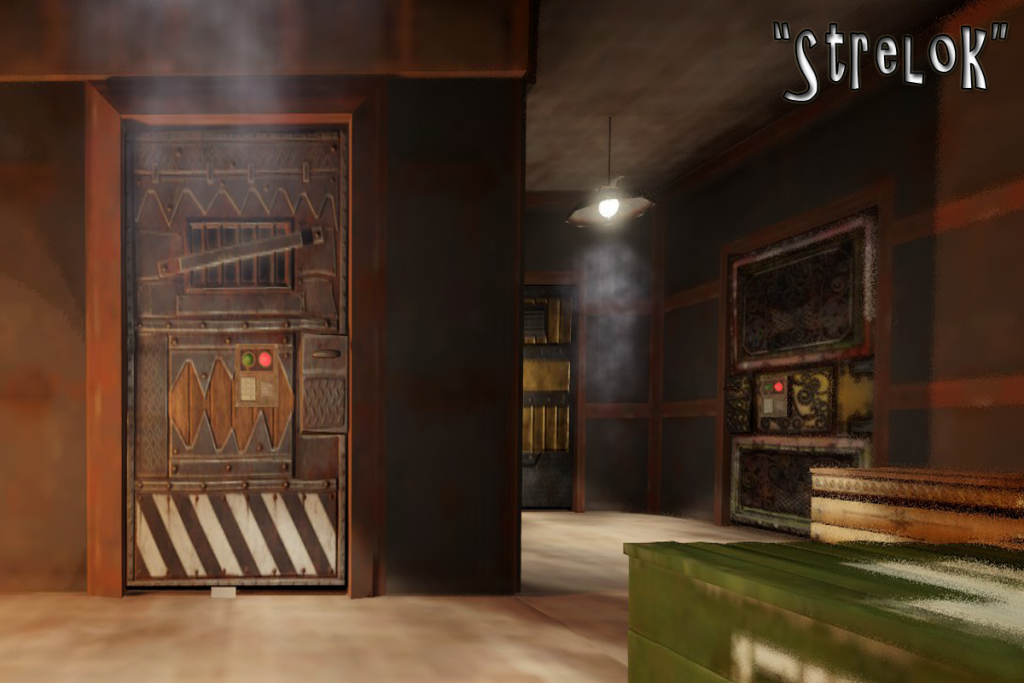 I thought the boat docks were awesome and who doesn’t need a raft AND a viking war boat?!?!  Garage doors with skins were awesome decorations. I love water bases! Nice work QuestionablePuncH! 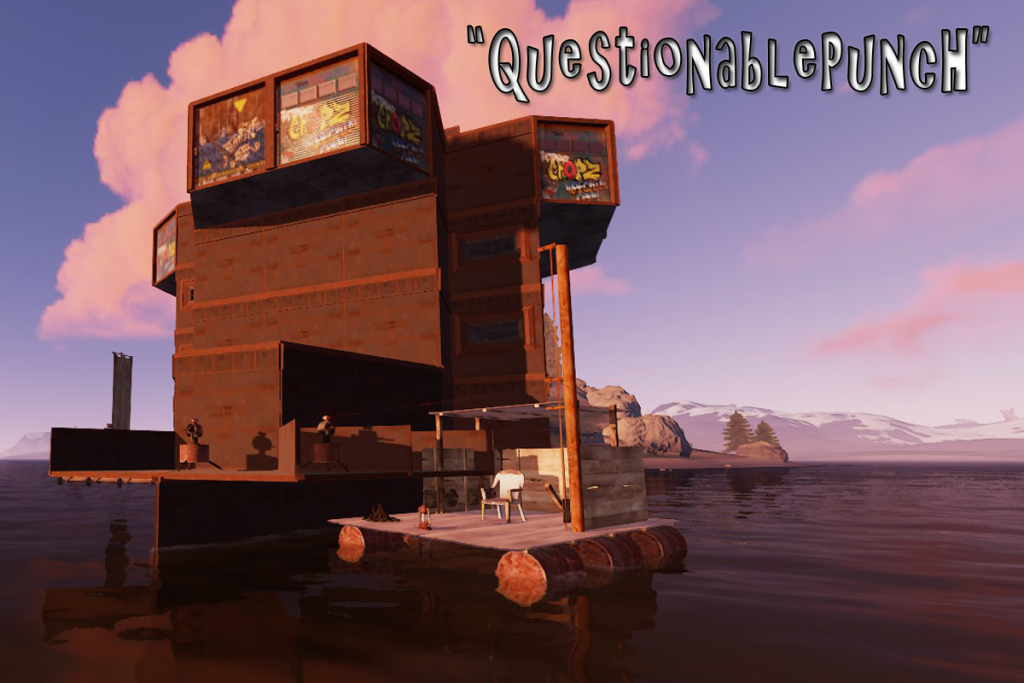 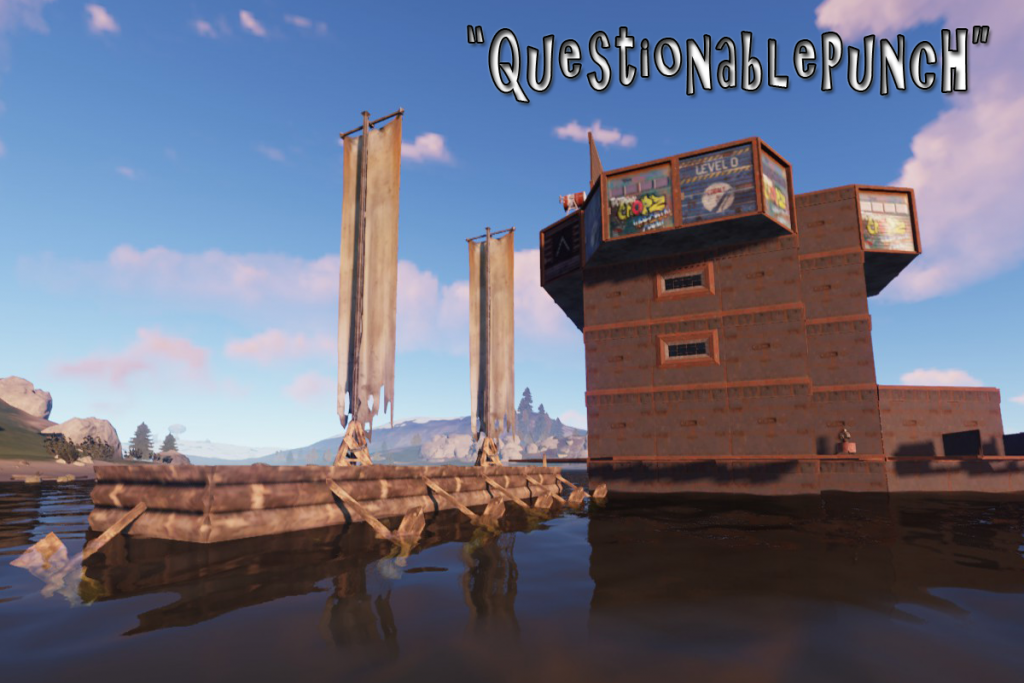 Reminded me of a construction site favela. Very fun design and scenic how it was positioned just next to the rock face. Ah the sparkles of Santa in stockings against the loot room… Nice work Captain_Swerve.Blood! 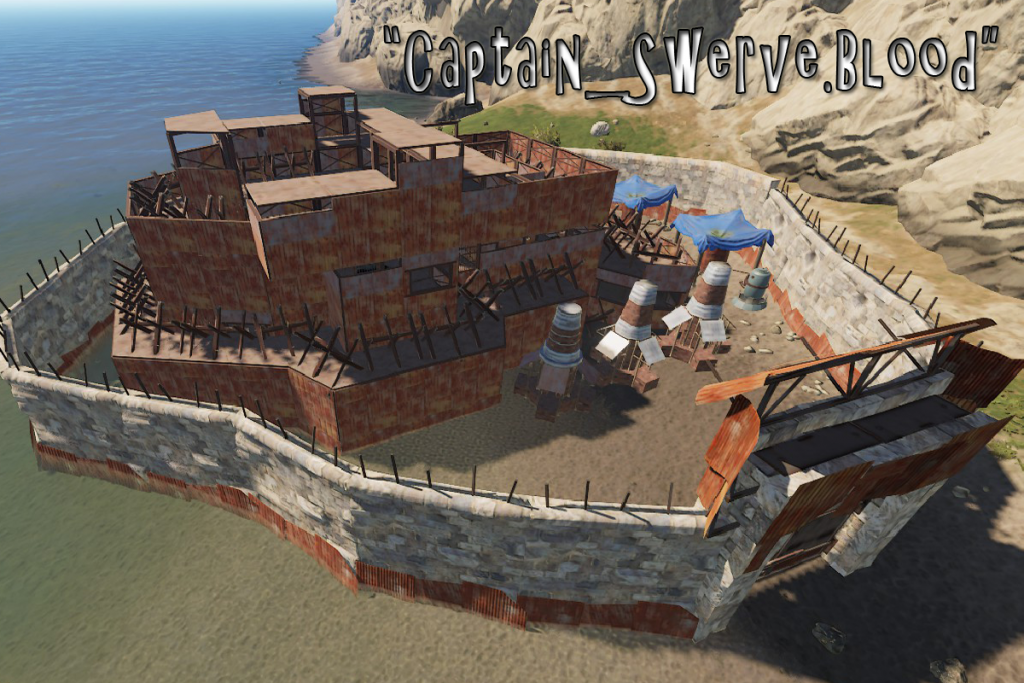 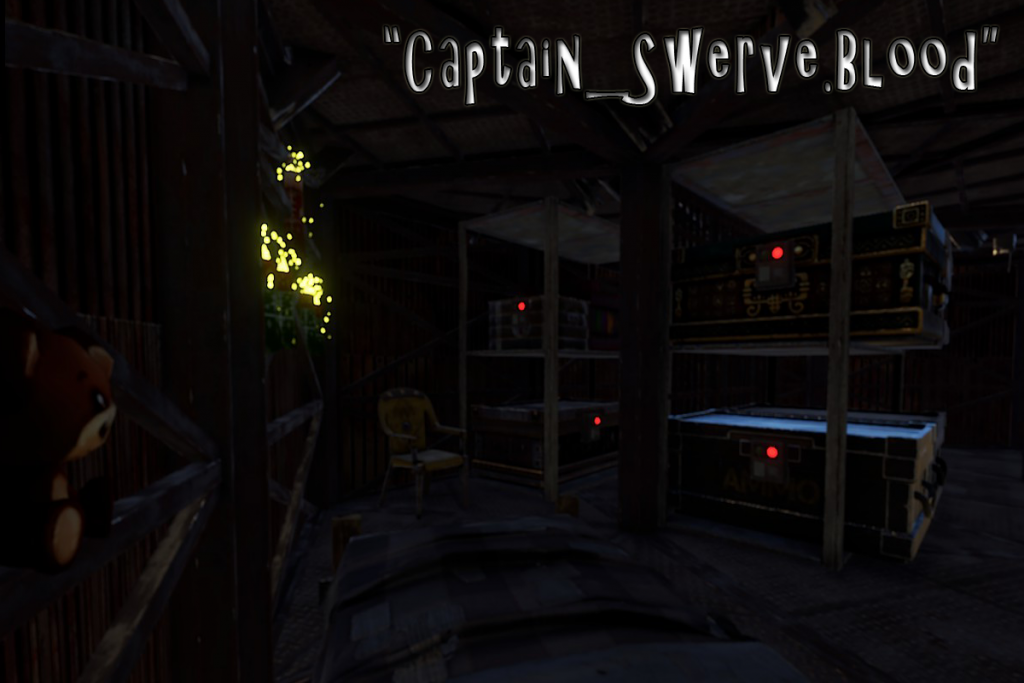 This base was a monster. So many traps, turrets and shotguns all over brought my Rust client to it’s knees! I was asked to try and raid it by Saintbob and it was just so time consuming. Even with unlimited resources I gave up lol Nice work Saintbob! 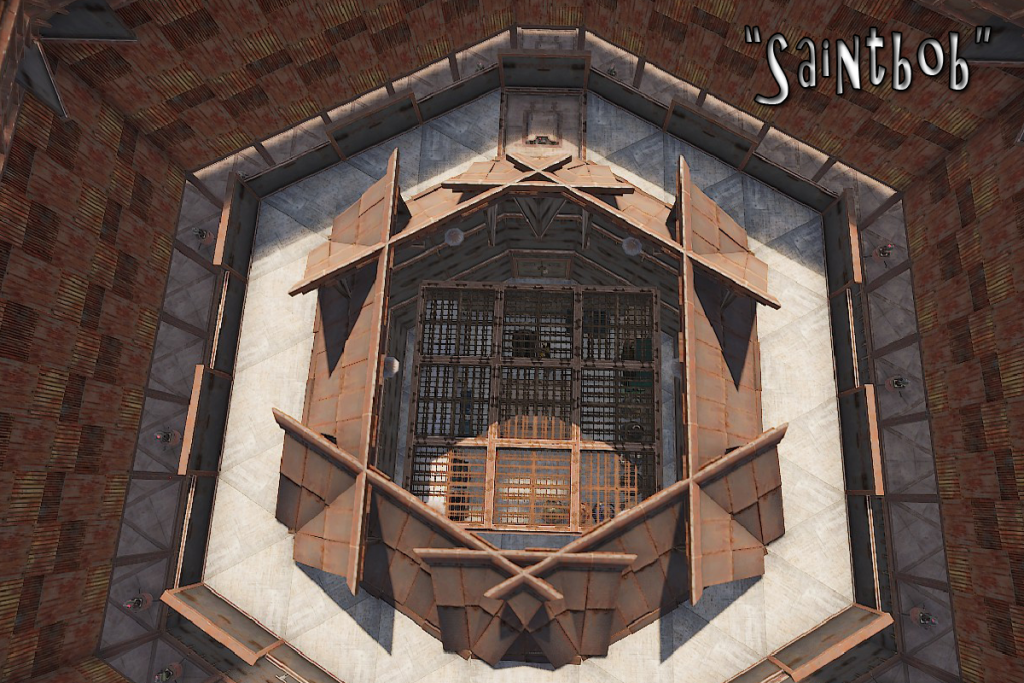 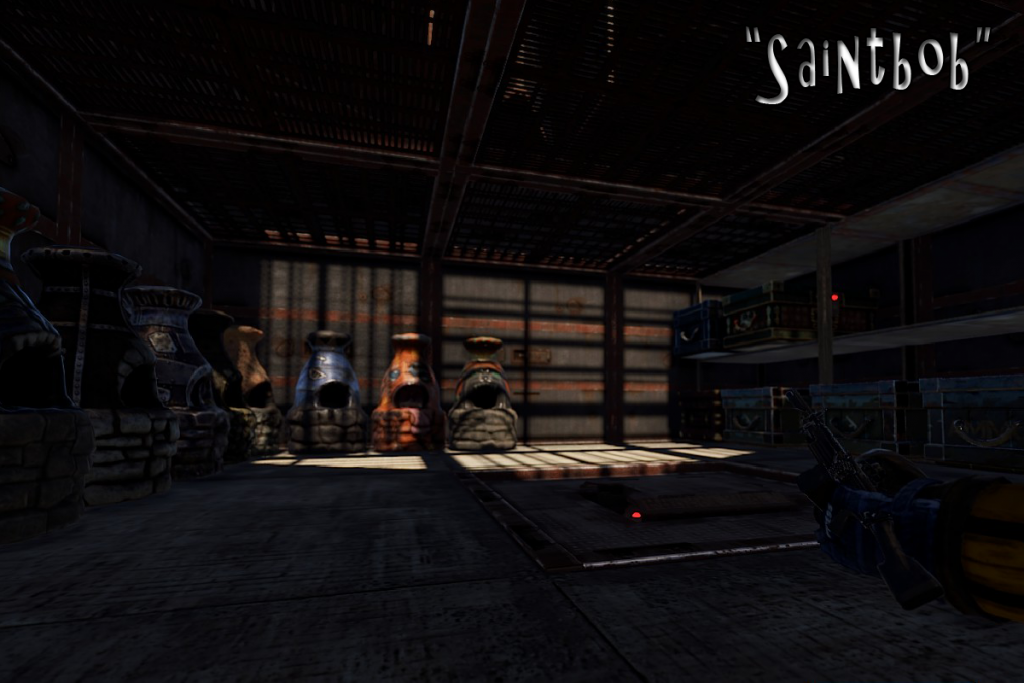 I really enjoyed all the base designs. It was great to see how creative everyone was this wipe. Keep it up Bumfuzzlers! I’m going to try to do base reviews after the next wipe if I have time! Maybe next time you’ll make the cut!