Big update this past Thursday! Got lots of new toys for all you Bumfuzzlers! We’ve got everything from motor boats, to a new Chinook event, to triangle walls and more! Here’s a quick overview of what’s new in Rust!

They call them row boats, but that doesn’t make any Bumfuzzler sense to me. They have an outboard motor and speed around in the water! Ain’t no oars in sight! lol

You’ll find somewhere around 48 spawned around the map. Make sure you fuel them up, push them into reasonably deep water and sit in the seat closest to the motor. Oh! And make sure to start the engine!

Check them out! And don’t forget, with the fishing plugin we have on Modtopia you can use /castfishingpole to fish 🙂

Also, now that you can skip around on your new high speed aquatic vehicle, you can get to the loot piles out in the ocean! 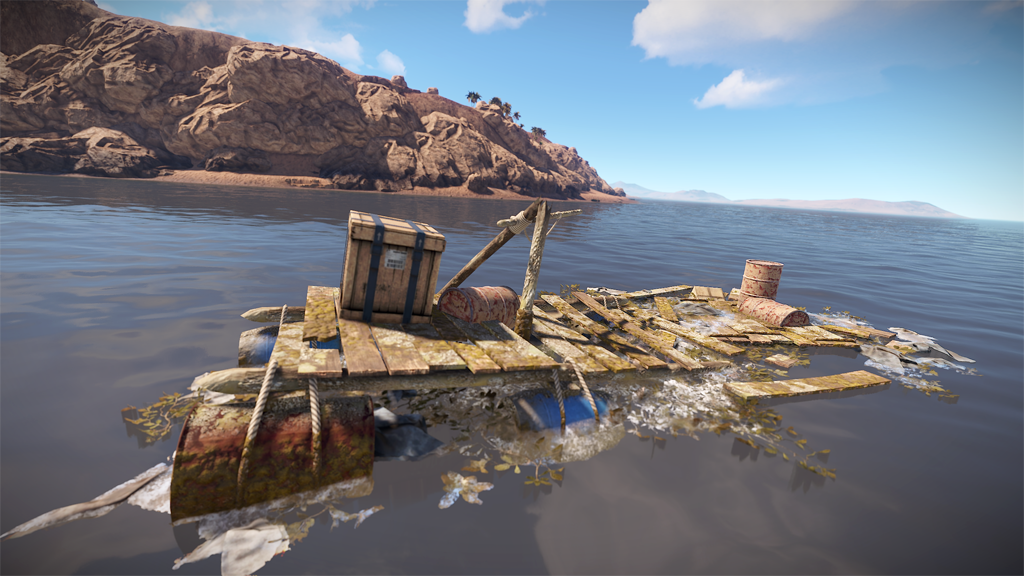 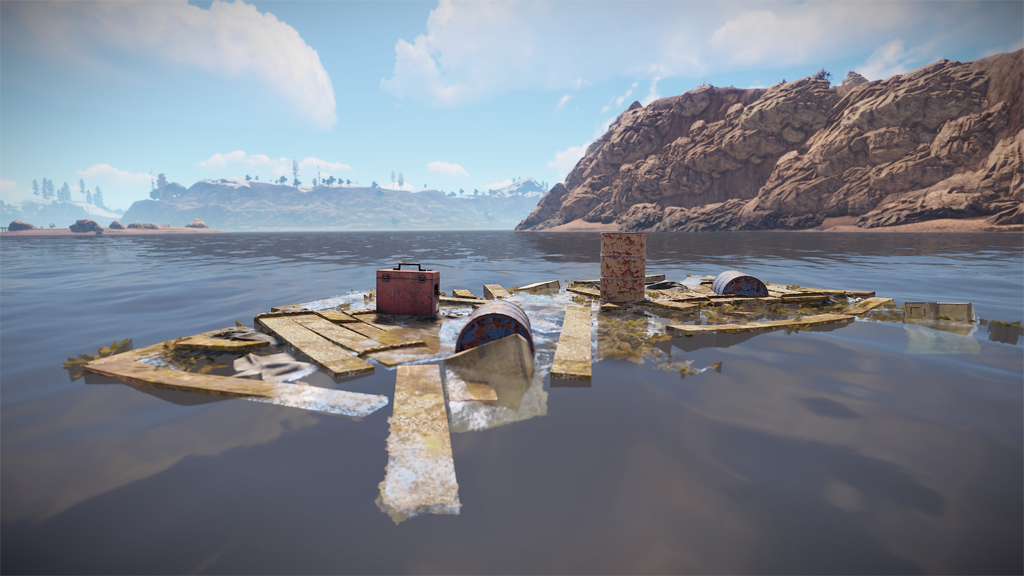 As they were working with making boats float, it appears making bodies float was just as easy so now… bodies float! 🙂 It’s a good addition for those of us who enjoy realism. 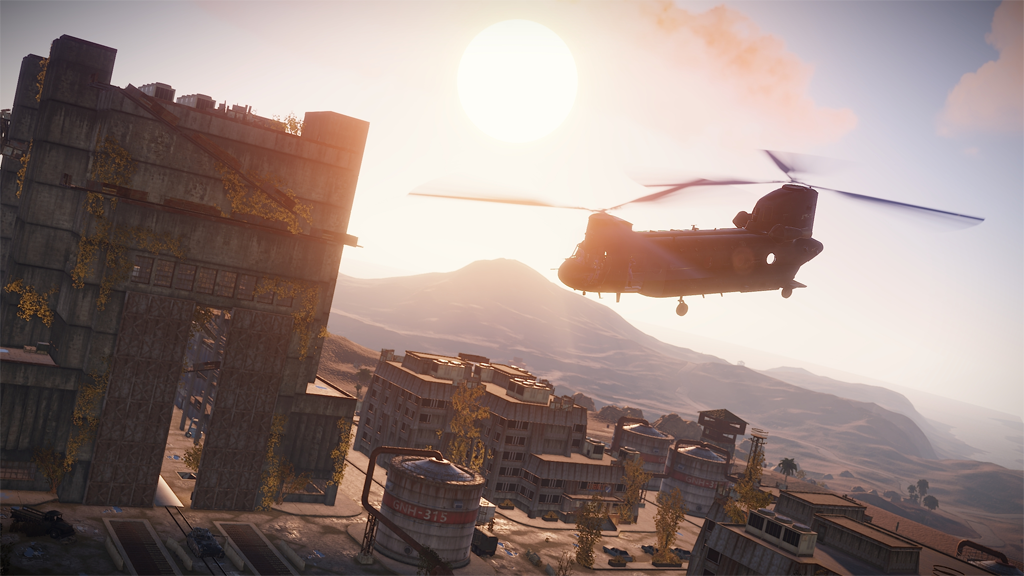 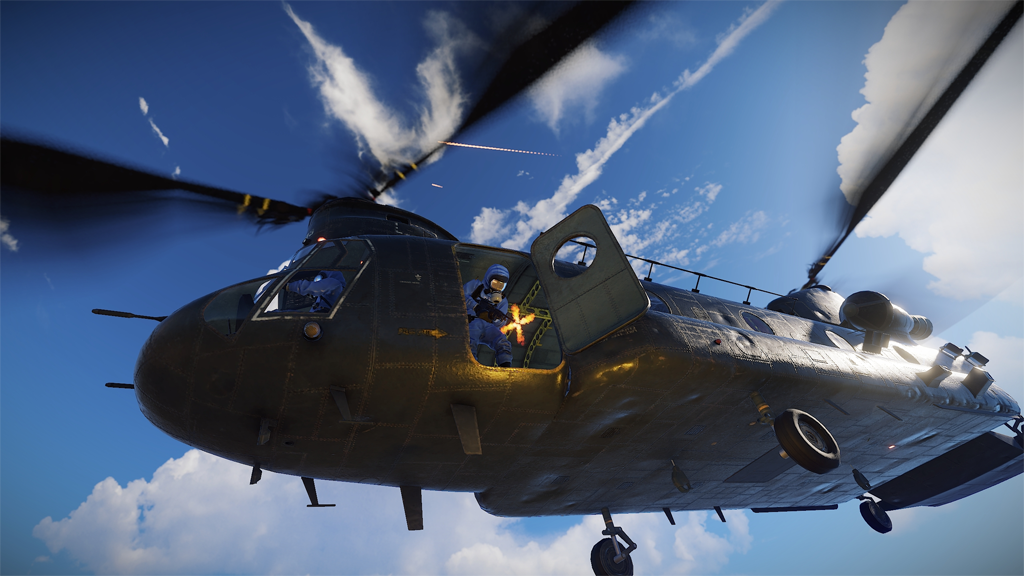 The cargo has a special lock on it that will take some time to open so you’ll have to defend it against other players. It’s said damaging the laptop will simply slow it down so best not to do that! 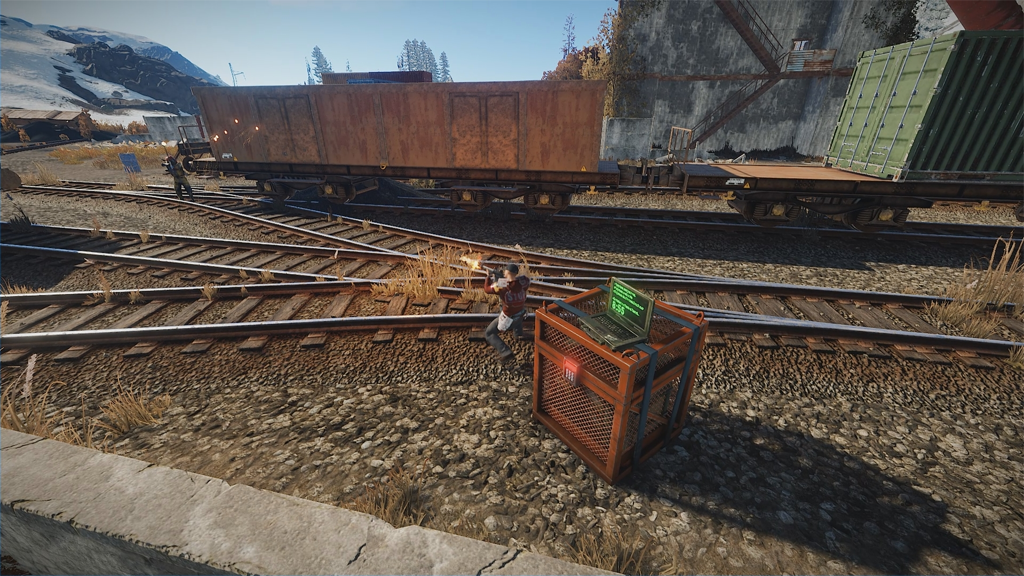 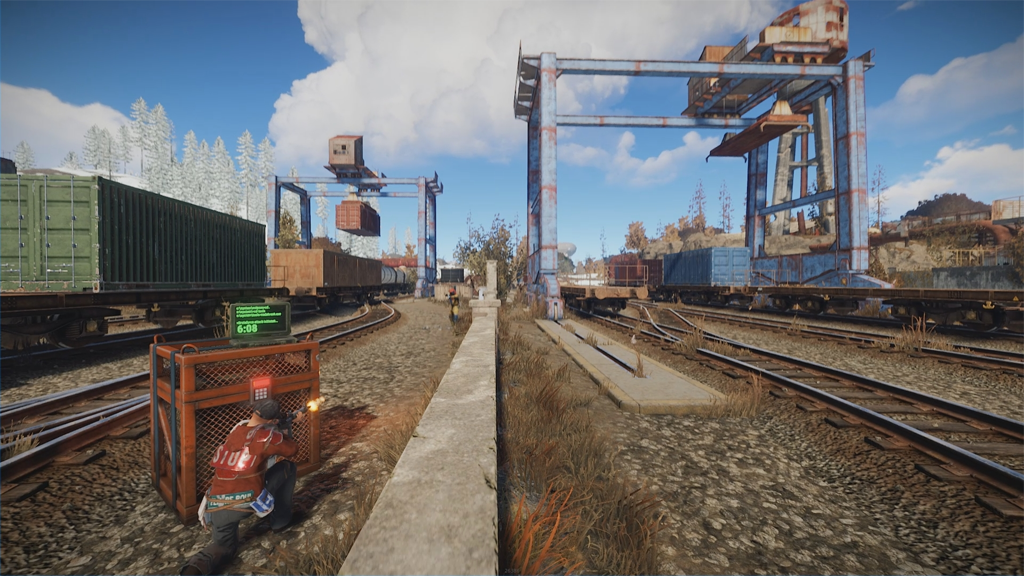 Now bullets have the proper reaction when shot into the water. It looks really nice!

The foliage is looking quite awesome with the changes! 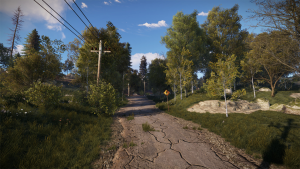 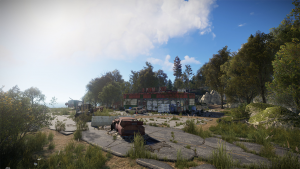 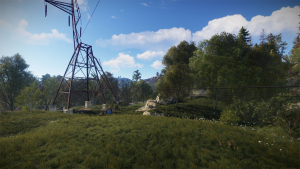 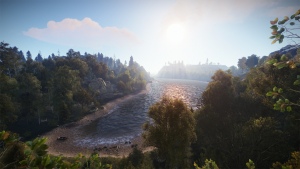 Personally, I love using LustyMap (key m or /map – only available on Modtopia) but the game map has gotten some great improvements! There’s so much more detail now and you can really see the topography of the land. I do wish you could fully zoom out, but it’s still nice. It shows the crate for the Chinook event real clearly on the map. I’m expecting an update to LustyMap to do the same. 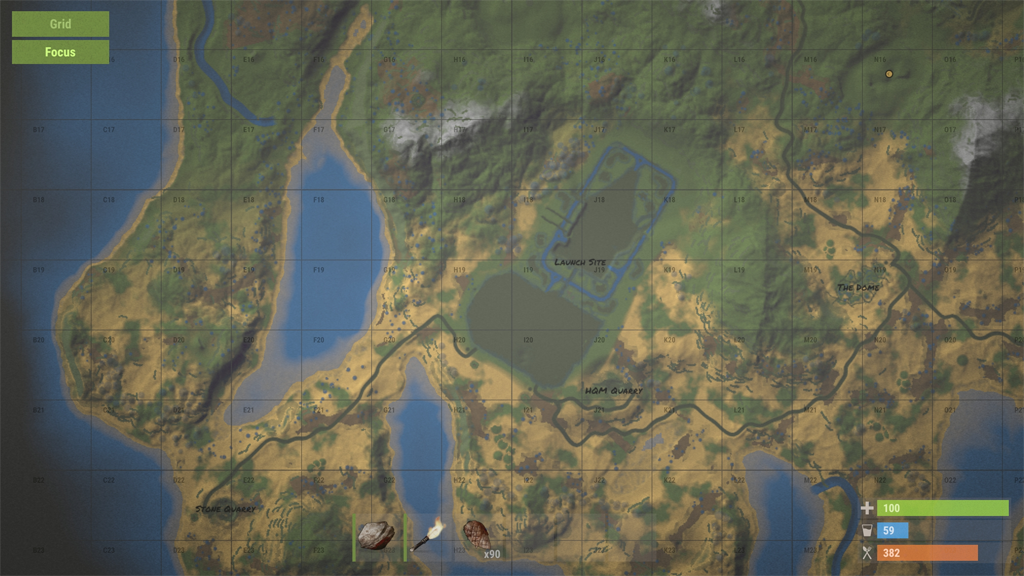 Now more weird looking roofs now that we have triangle walls. I wonder what else people will use them for?!? Guess we’ll have to see 🙂

Here’s a quick list of some of the changes: