Woohoo Bumfuzzlers! It’s a wipe! and a giant update that will surely be game changing!

We’ve got building 3.0! The Junkyard monument is in and hopefully spawned on the new map I chose for the wipe. I didn’t see it in the Rust:IO map. Also a new quarry monument! New water effects! and a hole bunch more! I have plans for this wipe which will take a day or so to put together 🙂 Can’t wait to post about it!

Check out some of the related videos and pics of the update below! 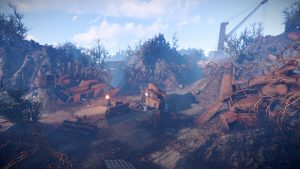 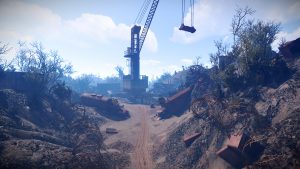 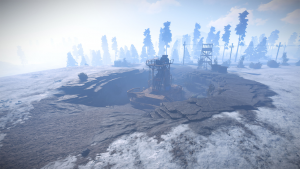 I’ve highlighted what I feel are the most important updates as always. Enjoy the updates Bumfuzzlers!