Patch and wipe time Bumfuzzlers! The map and blueprints were wiped and you can thank WRecKLeSS for the choice of map this time around. Very nice job choosing the venue! And there’s a bunch to talk about! We’ve got Chainsaws, a new shotgun, chinook previews, new incendiary shells, a bunch of changes and grief protection! Looky here!

It’s in! And it’s great for collecting wood for sure! Take a gander!

Pop in some low grade fuel and right mouse to start it up.  It appears it’ll take a few tries since it has a 40% success rate of starting, but once it’s going it destroys trees and people, but that’s about it. People will hear you using it for sure. Shame they didn’t make it cut down wood structures. I mean, that doesn’t make sense. It’s a chainsaw!

You can’t craft it which means by default it’ll only be in the airdrops and Bradley or Helicopter crates. I’ll have to adjust the loot tables to ensure its in there so it might not be immediately. It’s semi-automatic and great for close quarters!

No it’s not in just yet, but you can get more looks at it below. 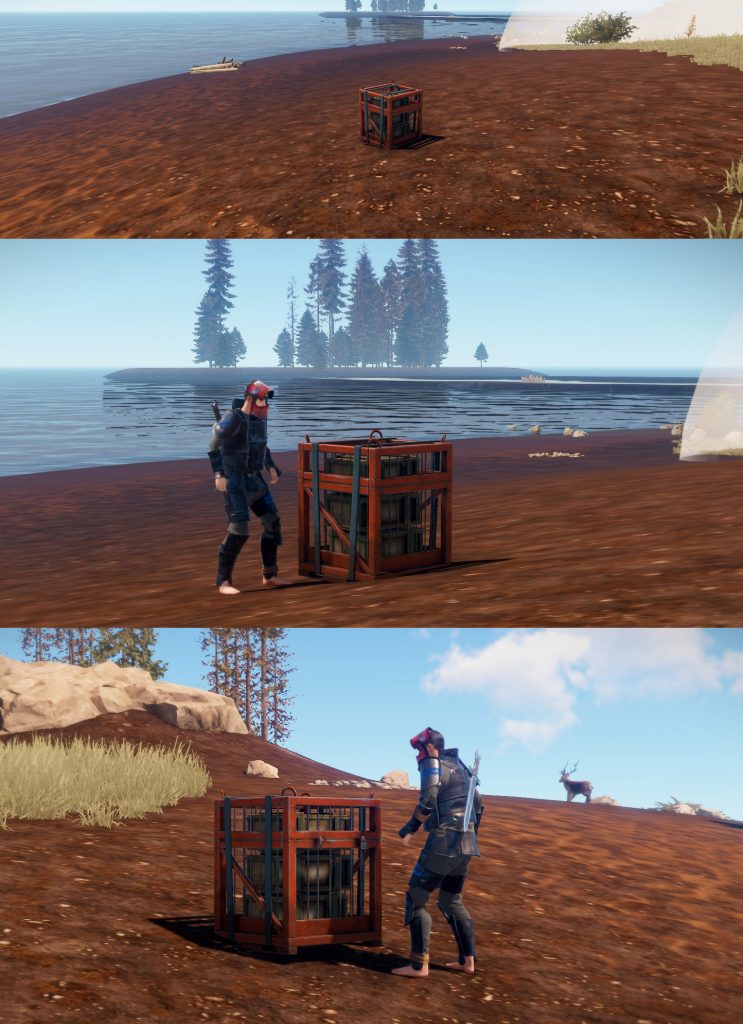 They adjusted the nailgun so it’s a little easier to use by increasing the fire rate a bit.

These are going to look awesome in a gunfight at night! Take a look!

They contain much larger projectiles, making it easier to hit your target as well as producing a magnesium flame on contact, slowing movement and dealing damage over time. That’s some serious benefits!

They aren’t in there yet, but take a look at what’s coming most likely in the next patch.

Here are the new bushes. Apparently they’re native to North America and are called the Glaucous Willow and the Spicebush! They’re tall enough to use for cover. 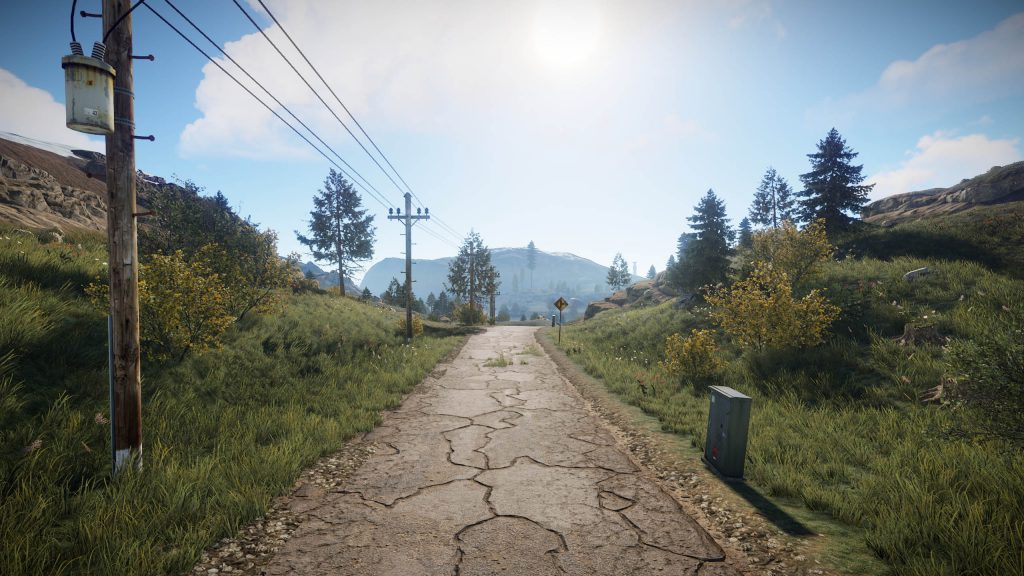 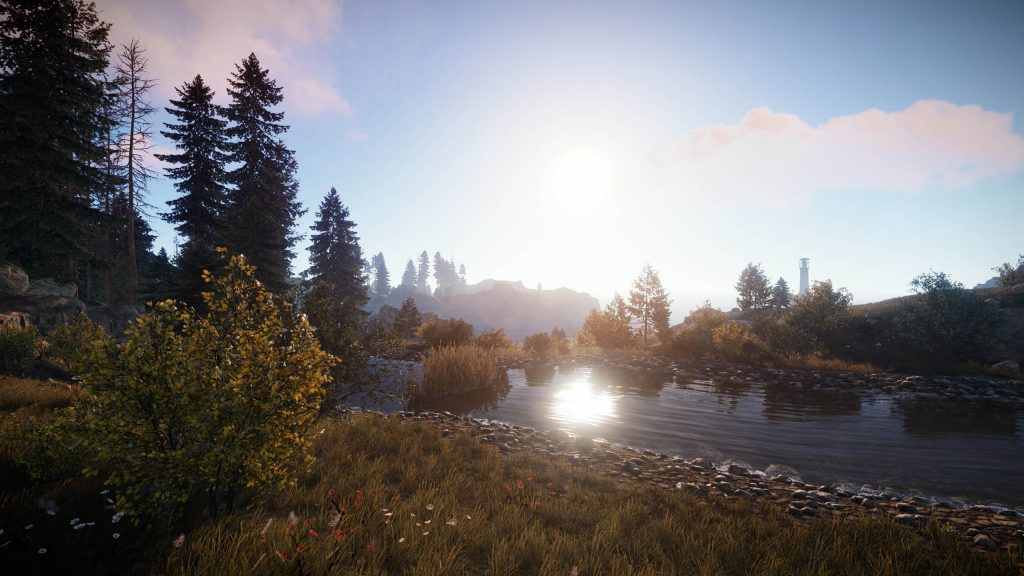 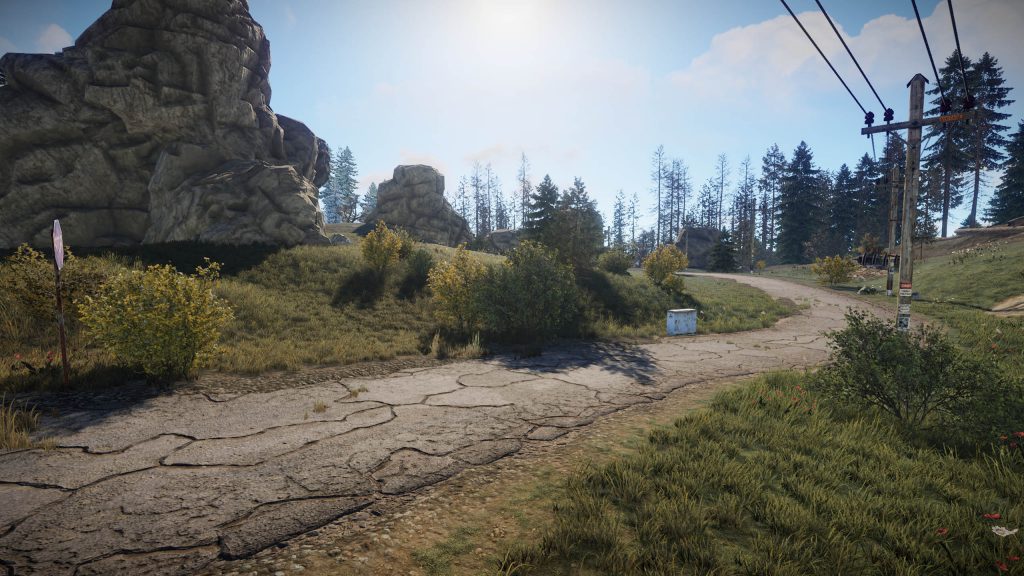 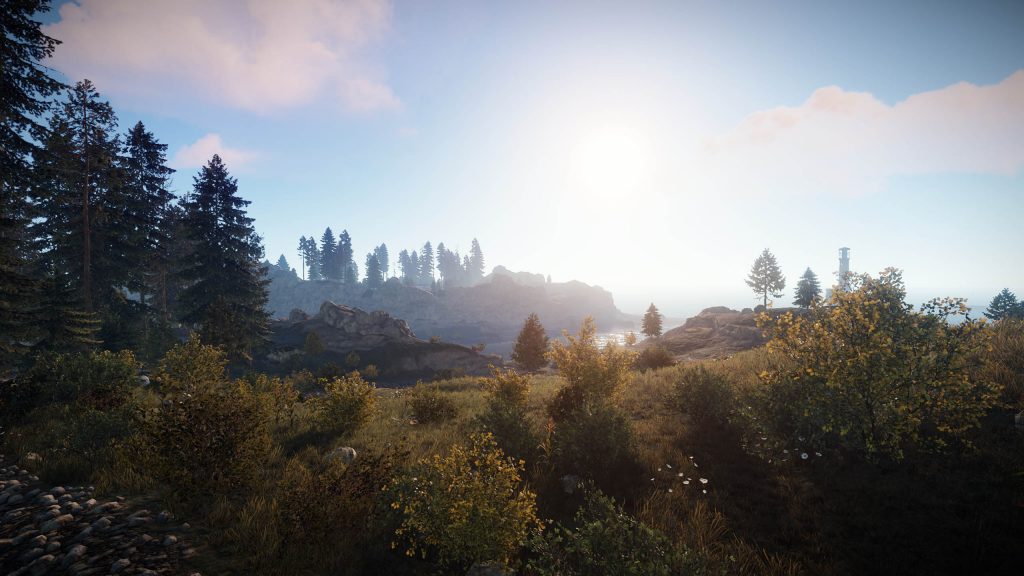 Here are the oak trees. There’s going to be leafy and dead varieties. 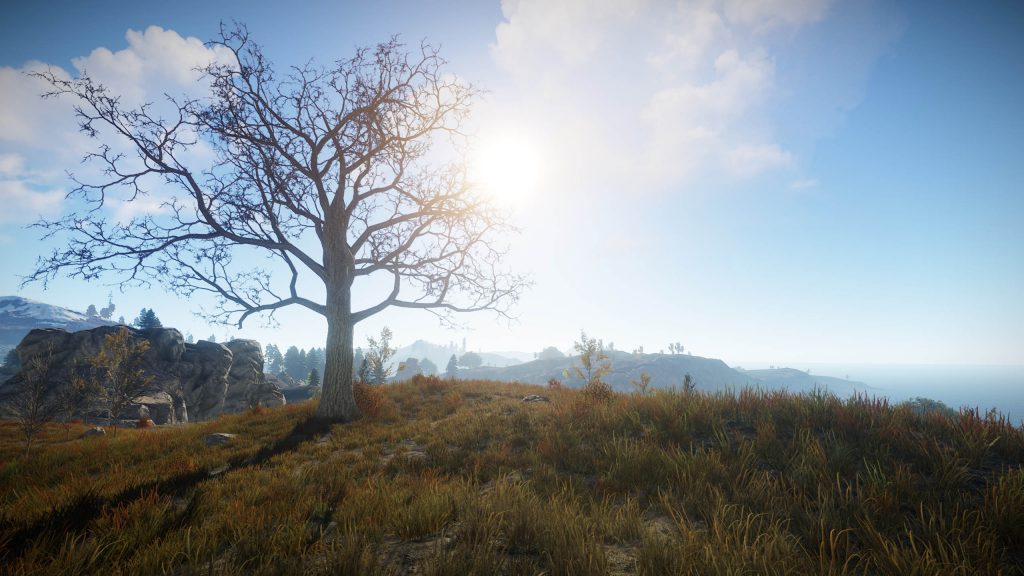 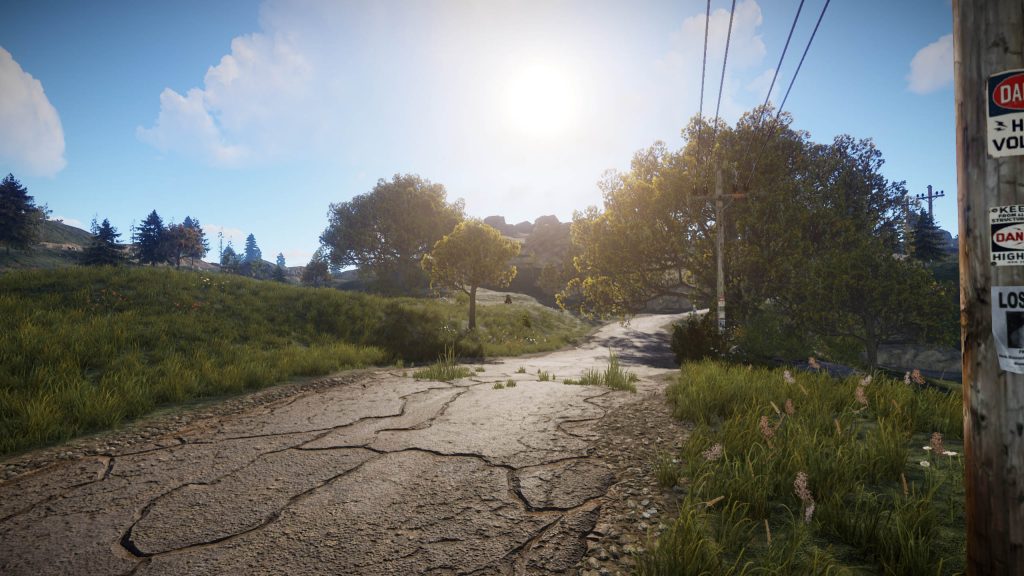 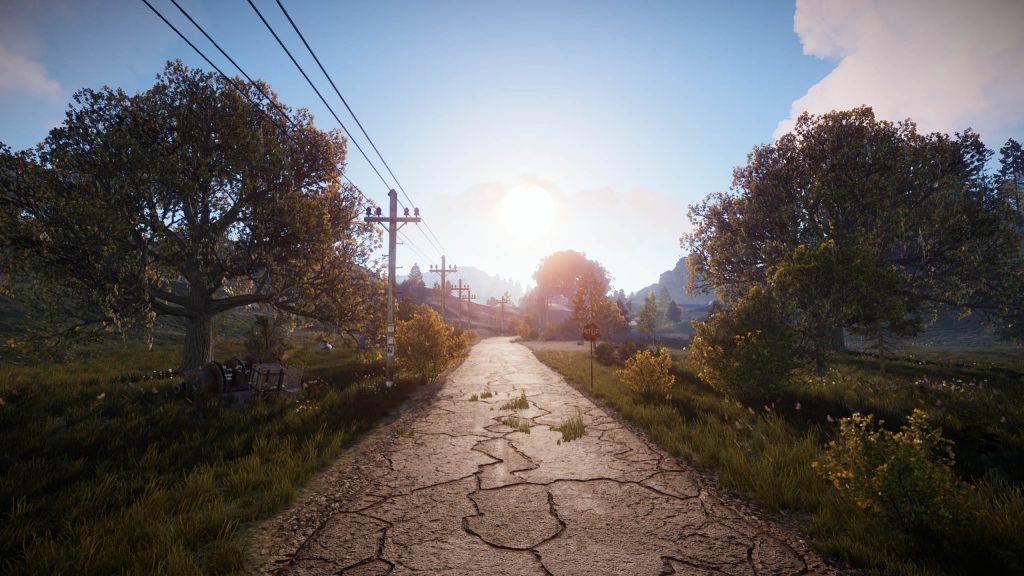 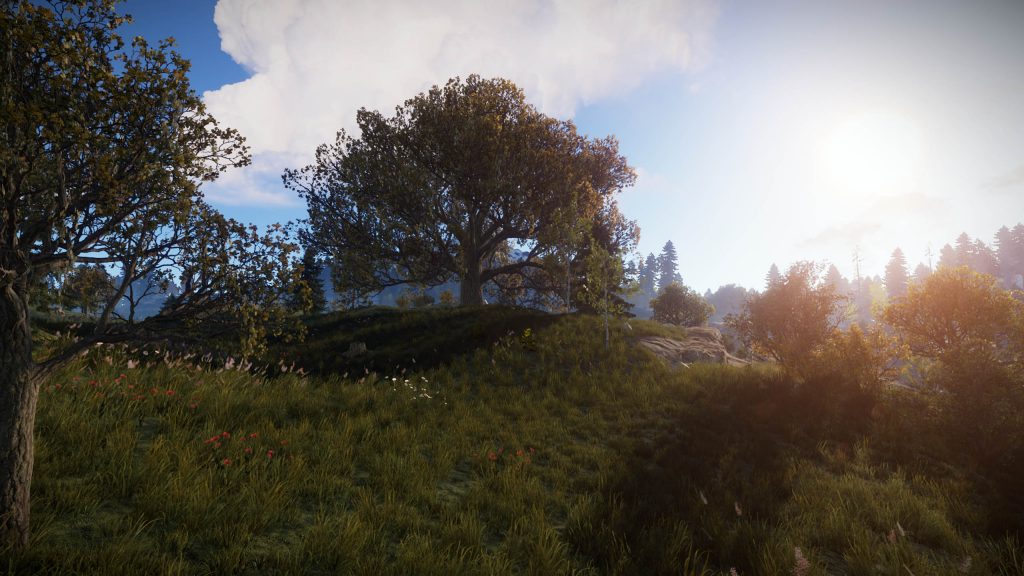 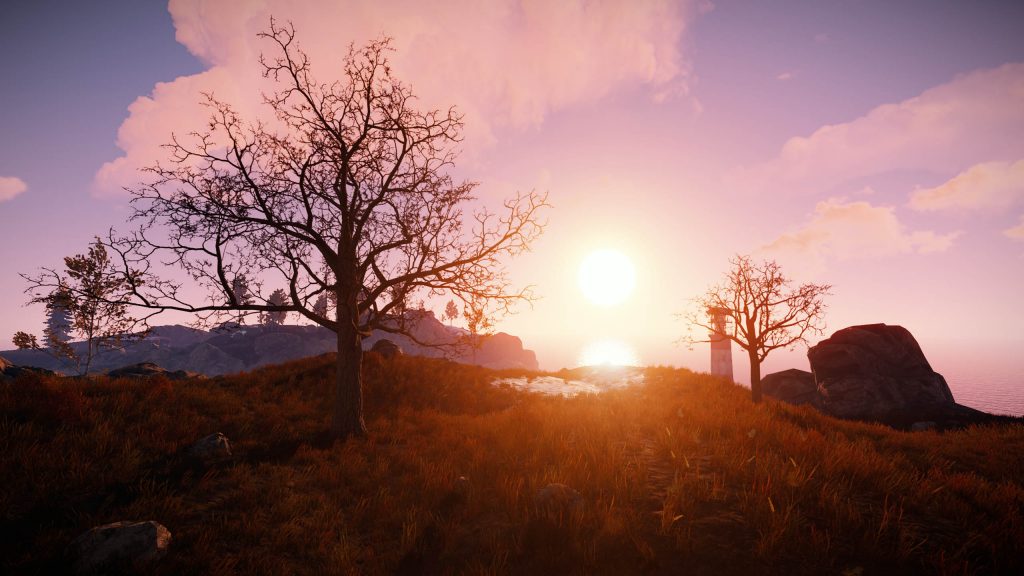 Now, if your cupboard is destroyed and it has resources in it, your base will use part or all of those resources to purchase up to 24 hours of decay protection on all building blocks that are currently connected to the building. This requires resources to be in the cupboard, so make sure to put a code lock on it. Seems better than being cupboard raided!

They’ve added some major glare to the water which I’ve already had some of you complain about. If you want to turn it off, change the world reflections setting in your options. 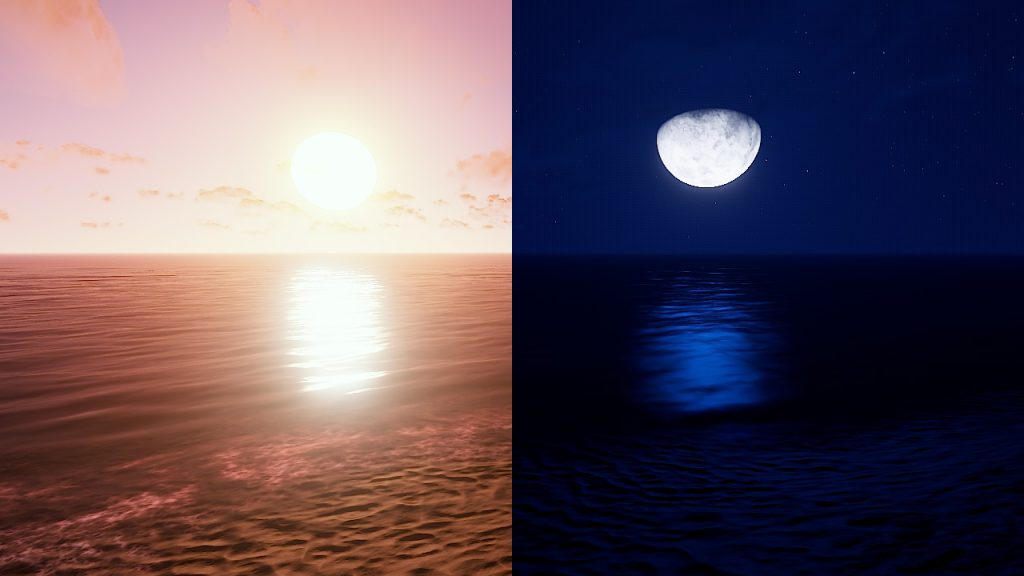 Repairs now will cost 20% of the item cost instead of 50% and of course the repair bench no longer requires wood to craft!

Here’s a bunch of other changes in the game. I’ve highlighted the ones I think are more important. Enjoy gaming with the new items Bumfuzzlers!