Hey Bumfuzzlers! We wiped today and that brings with it a few changes to lock-on rockets, the in-game store, map size, and changes to player challenges that you may want to know about! Take a gander at the info below!

But first, just in case I don’t post again before 2019, I wanted to take a moment to wish all you Bumfuzzlers a Merry Christmas and a Happy New Year! I hope you all have great times with family, friends and the servers. Be safe, enjoy the moment and hope your stockings don’t have coal in them! 🙂

With the recent Christmas and Anniversary updates, there’s a bunch of new items so stacking needed to be adjusted. 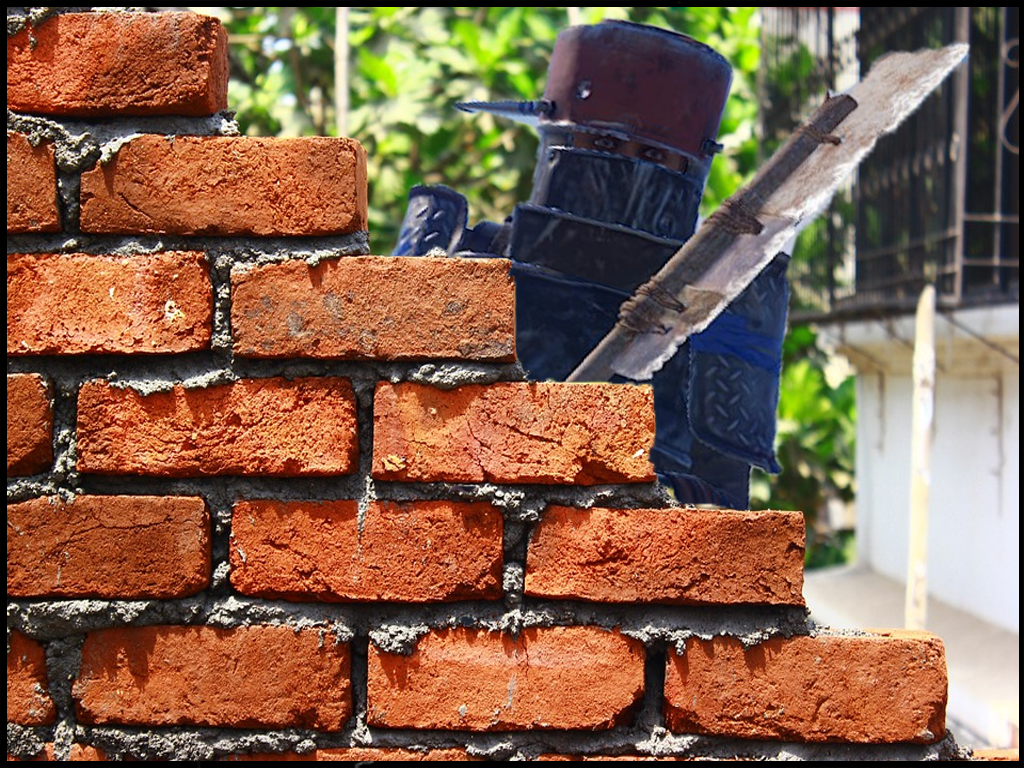 I adjusted the piles for the following items:

The Christmas patch dropped about a week ago and brought with it lots of goodies you’ve no doubt already seen! Many of the items aren’t that big of a deal since we run them all year round like presents and stockings, but the new Candy Canes and Lollipops are pretty ‘sweet’ and the snow machine is epic! Was I mistaken or did I see an airdrop masquerading as a giant present?? 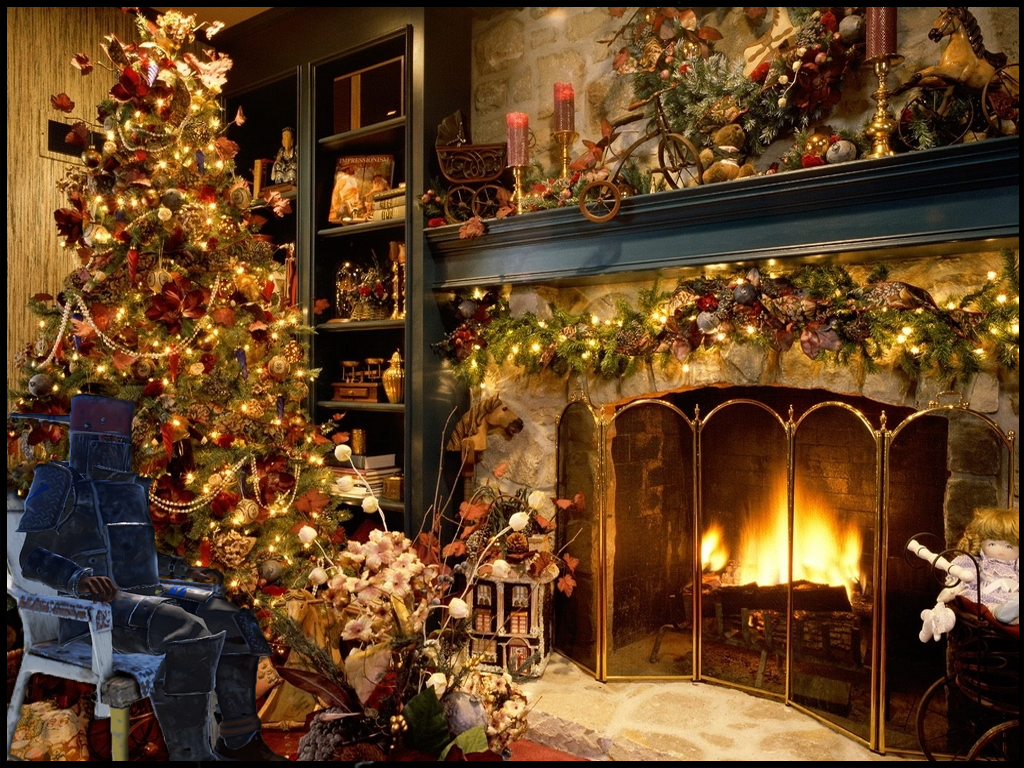 The most awesome part is surely Santa and his reindeer flying overhead dropping presents for all the Rust girls and boys! But of course, in a fashion unique to Rust, the first thing everyone wanted to do was shoot him down! haha

I’ve added all of the new Christmas goodies to the Christmas Cheer package in the store! Now you’ll get all the awesome Christmas stuff from before, plus Candy Canes, Lollipops and Snow Machines! 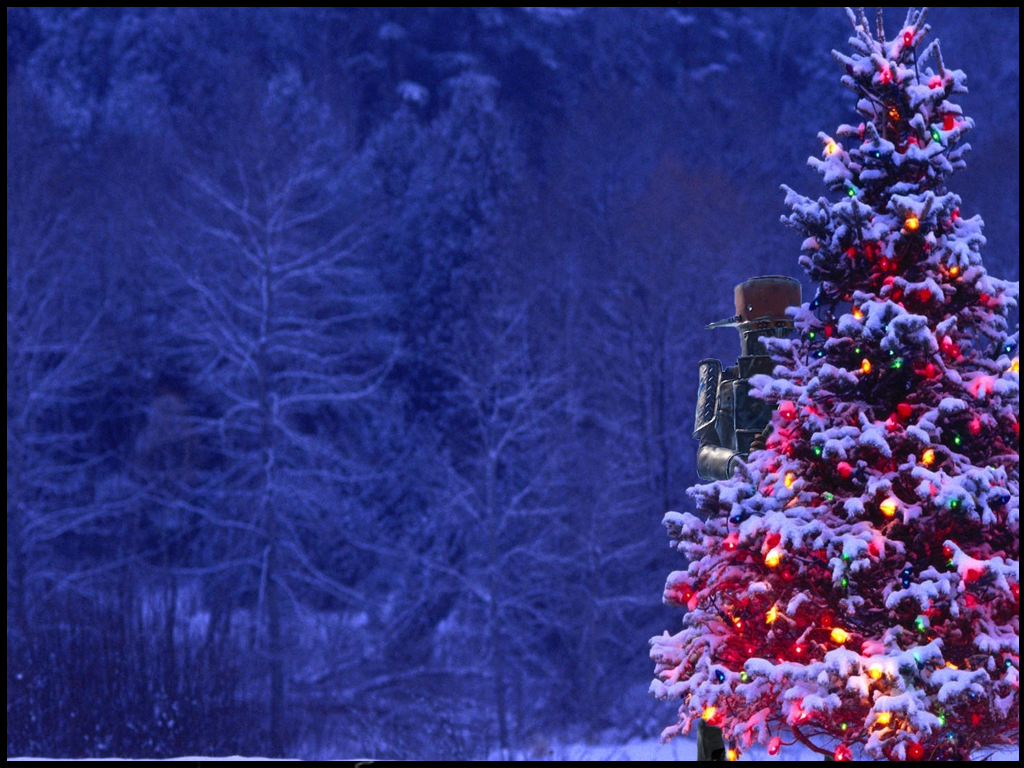 Had some issues with elevators so I had to disable them for a bit, but now I believe all that’s sorted out so I brought them up again. While I was at it, I’ve modified their settings a little bit and extended their abilities as you level up (/loyalty). 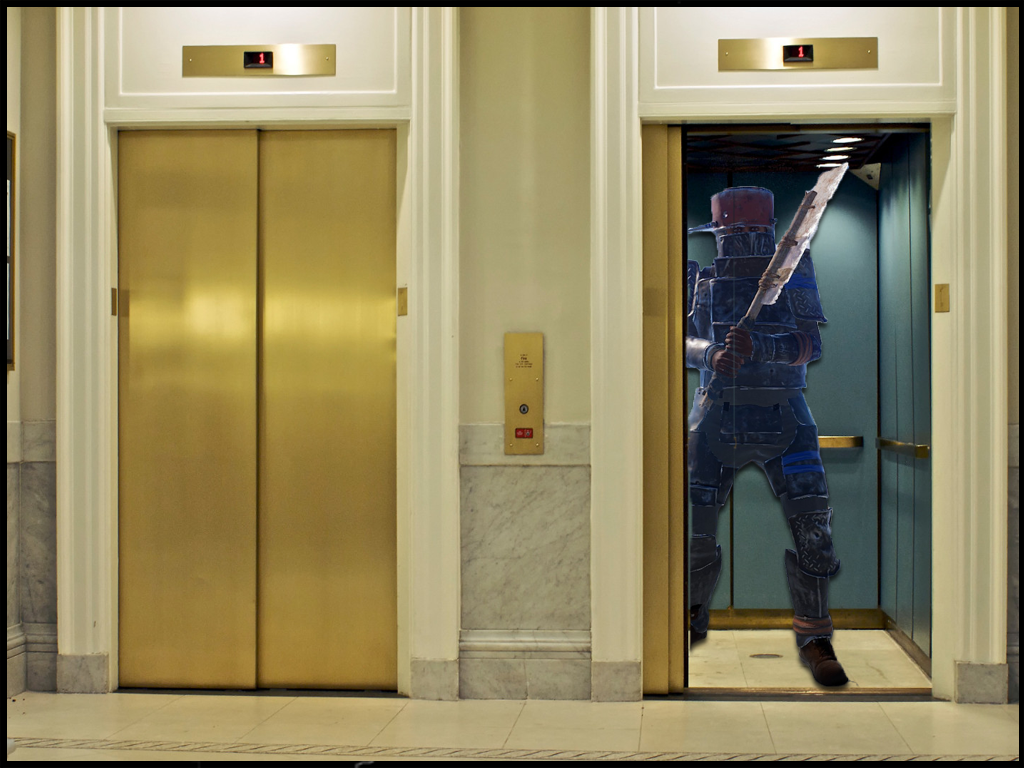 Here are the perks you’ll receive at Level 6 and Level 28:

I also reduced the cost for everyone so it should be more affordable to be a lazy no-stair-walkin’ Bumfuzzler!

It turned out that players were able to sell a whole bunch of weapons in the in-game store when they shouldn’t have been able and it was giving some pretty good RP. This allowed for some pretty interesting selling techniques where you get one weapon and could possibly craft two you wanted! No more of that!

Also, as mentioned in a previous post, there are several changes to the store this wipe. You’ll no longer be able to buy certain items like special clothes or weapons, resources, components, etc. All of the Skin Perk related items can now only be found out in the world. I think this will be more fun and make them more valuable. Now, the majority of what you can buy will be blueprints.

Note that next wipe we’re going to be wiping economics. I’m debating about possibly crediting players who have more than 1000 RP with loyalty points this first wipe. After that they’d just get wiped. Something like that is fair since some people have saved their RP. We’ll see.

Thanks for the feedback Slim Jim and CannonFodder.

Smoke Rockets by themselves are somewhat useless. In fact, they do absolutely no damage to anything. However, when used in conjunction with the lock-on feature, they do some hefty damage.

For a while, I’ve been considering making changes, but it required rumination (LOL). Now I finally decided on what to do.

Originally I was going to limit lock-on rockets to work only with ‘vehicles’ – cars, Bradley, SuperHeli and Planes, but I figure, I decided not to limit them that much. I mean, if you want to waste your rockets, go for it! At least now the message is correct so it doesn’t seem like a hack. At the same time, I did limit targets.

Now you can use them on animals, cars, helicopters, planes, players, and tanks, but you can no longer use them on gun traps, loot, resources or structures. I felt they’ve been way too strong for raiding. If you want to raid, aim…and enjoy regular rocket damage!

Thanks, RaidenPeep for your help in testing.

Due to the fact that it’s easy to get some challenges (/pc) by using semi-expoits, I’m going to disable a few for now. 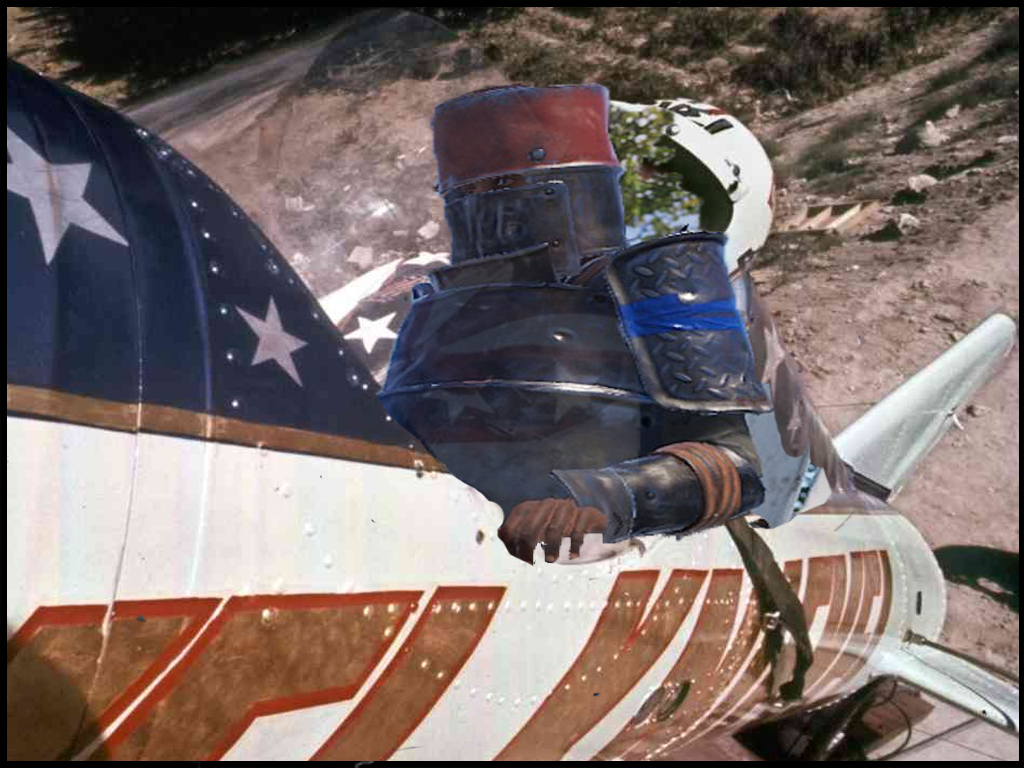 If I can find a way to work around the various issues with these I’ll add them back, but for now, unfortunately, they’ll be disabled. You’ll still see the kits there since I’d rather not go through the trouble to remove those with hope I’ll find a solution relatively soon.

Also, I did nerf some of the challenge kits just because I know people get on after a wipe quick and race to lead in challenges to get these powerful kits. For instance, 2 kits had Bolt Action Rifle, one had an M92 Pistol, another had 5 rockets, one had 3 armored doors, one had a salvaged pickaxe, one 3 grenades and satchels, another 2 full armor sets, one had 15 rockets!!! LOL OMG that’s too much.

So I adjusted the challenge kits for now so there are  no weapons included and if you get rockets, you get just one. I’ll adjust them back up a little, but hopefully they still add some value. I think it’s somewhat prestigious to have the titles as is.

Thanks, TheJuiceIsloose for the feedback.

Tonight we wiped around 7 pm EST and based on the results of a poll in Discord, we changed the map size from 3500 to 4000. That should give you all a bit more space out there in the wilderness 🙂

I hope these changes add to the balance and enhance the experience! You Bumfuzzlers have fun out there playing Rust and keep sending me constructive feedback. It’s very useful for improving and even just maintaining the server!