Thank you all for such a great year running the Bumfuzzler servers. 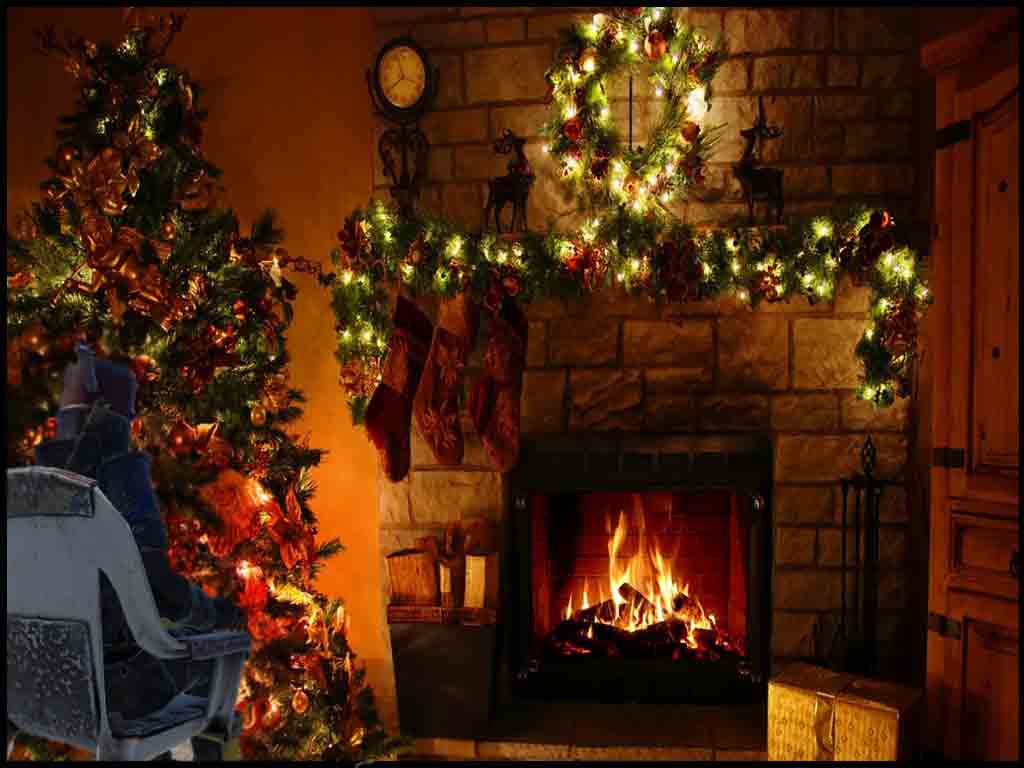 I so appreciate all of your support, your feedback, help in finding issues, testing, and your friendship. It’s truly an honor to do my best at creating a great experience for you all.

To show my gratitude, I’ve created a coupon code for the store that will give you your choice of package for no cost.

I hope you and your family have the Merriest Christmas and an awesome and prosperous New Year!

Enjoy your free gift! I come straight from Santa Claus! 🙂

/raises a glass! Here’s to continued fun playing Rust in 2021!

It’s that time of year and the North Pole is operational. 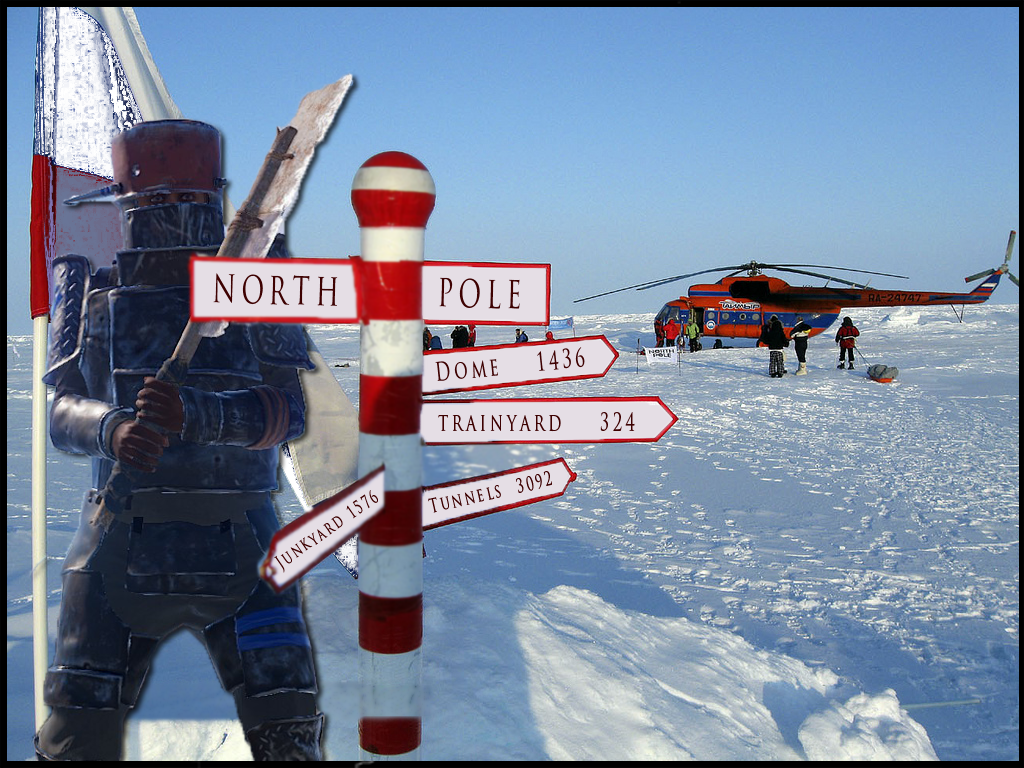 It’s a tough challenge, but if you can slip by the elves and break into Santa’s workshop after dark, you may be able to score some presents. Just be careful to get in and out as quickly as you can because if Santa wakes up, you’re doomed.

Have fun stealing gifts from Timmy and Susan you grinches! 🙂

The weather effects Facepunch added to Rust are awesome. They really add a level of realism to the game that’s immersive. 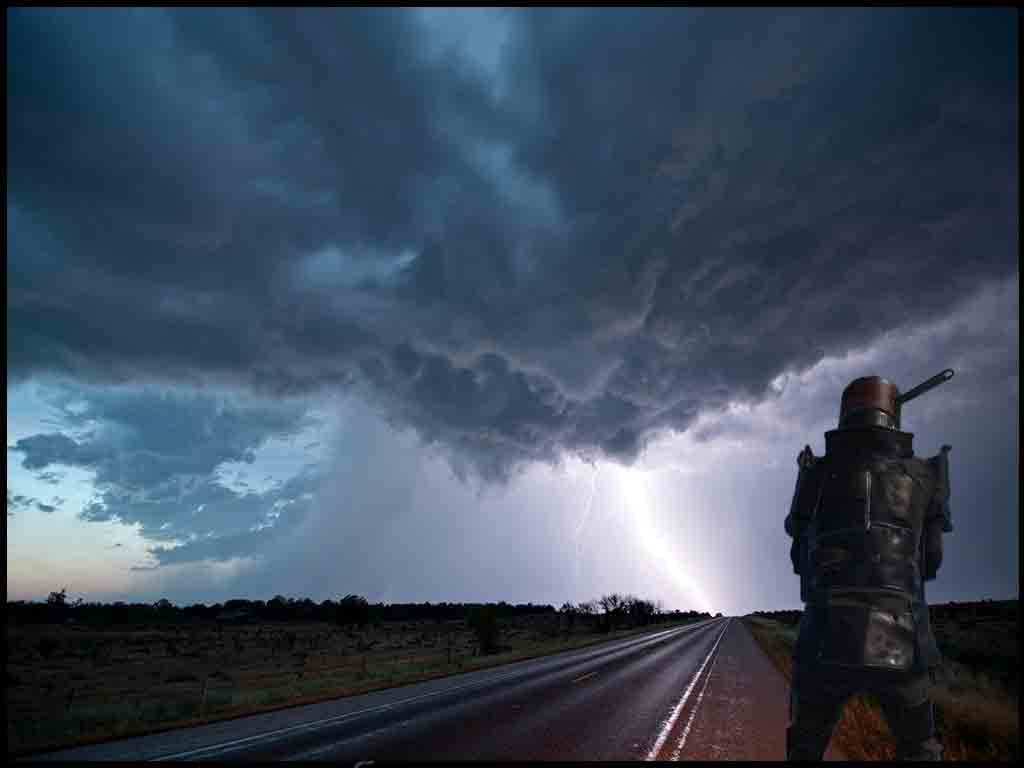 The problem is, the weather seems to turn on and off with the flick of a switch and that could be much improved. In fact, I expect them to.

In the meantime, I’ve added random weather patterns that will roll in slowly instead of automatically appearing. I hope this will add a bit more realism.

Here are the combinations of weather patterns.

If it works well, you may not even notice it. When I tested it clouds rolled in over the course of 5 minutes.

At level 15 (/loyalty) players are given more freedom to craft from anywhere inside their base instead of being handcuffed to their workbench. 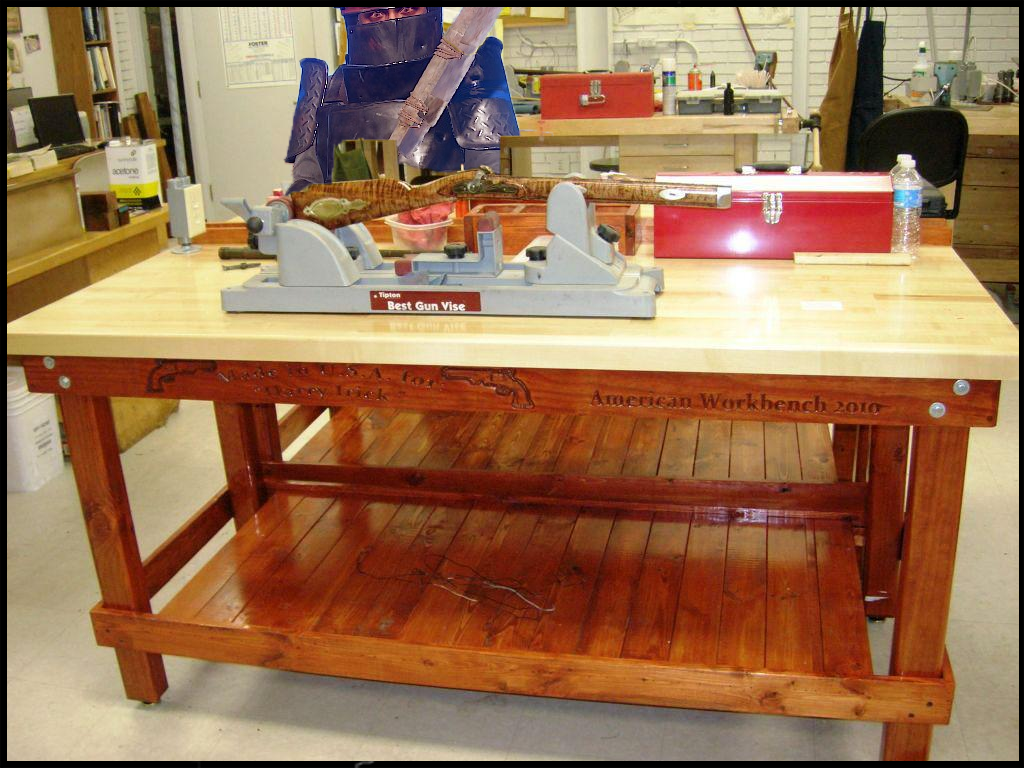 However, there was an issue, if you used /upgradewb to upgrade your workbench in place, this feature stopped working. Unfortunately, the link between the workbench and the building was breaking causing this functionality to fail.

If you have a workbench you’ve built and upgraded in place and you have to snuggle up to it to craft, you may need to recreate it to fix the issue.

Thanks to Shloshed and Menace for finding this issue.

For a while now, there’s been a nagging issue where after restarting the server, would occur for up to 30 minutes due to loading images. 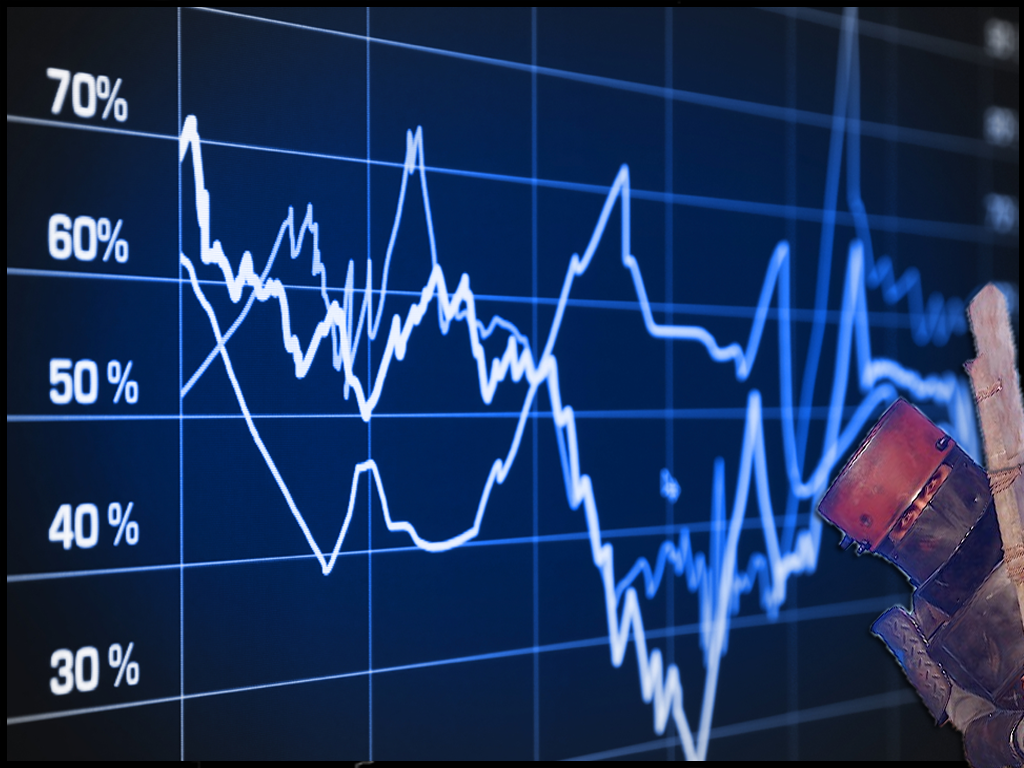 This had to do with the Player Skins plugin (/skin shop) loading tons of skins which I understand, but the fact that it was taking 30 minutes to do it is just not acceptable.

Given we have all types of skin functionality, /skinbox, /reskin, automatically random skins on craft, etc., I’ve decided to disable this plugin for now. It had a great feature that allowed you to set default skins for crafting, but it’s just not worth the fuss of seeing players struggling to walk through massive lag.

I believe I already have a fix for this situation so I may bring it back sooner than later, but for now, I’m going to work on other things and come back to it. 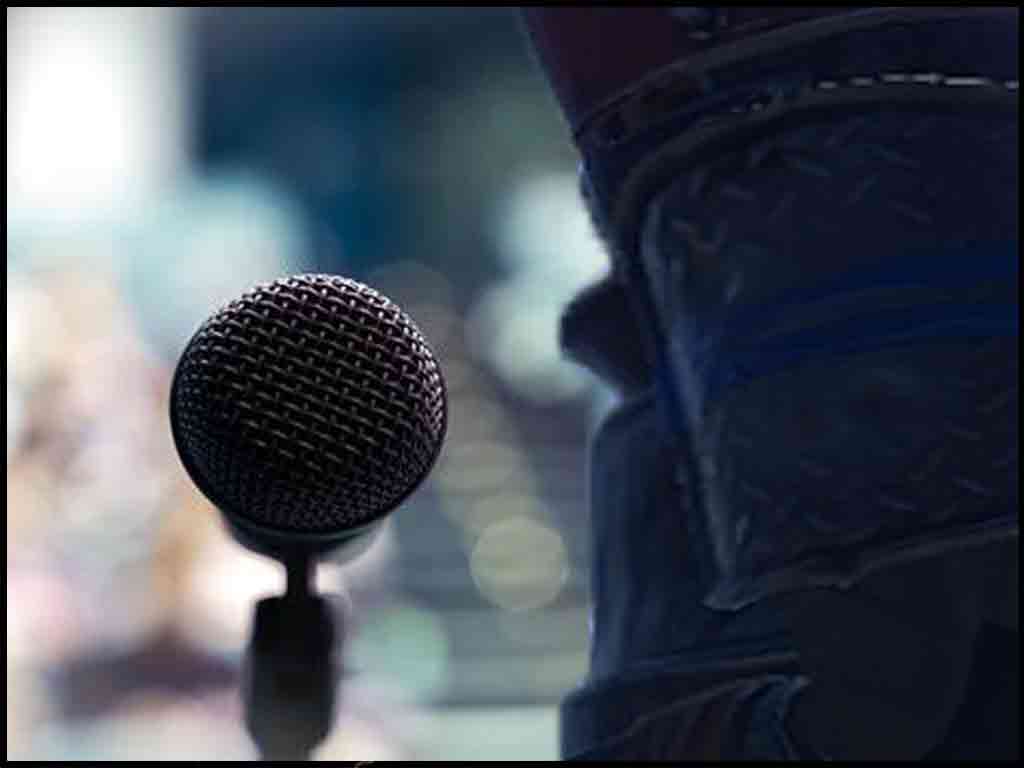 This poll has been up for a week or two, but I’d love more feedback.

Increase decay from 4x to 2x

Disable turbo, will trigger only after killing animals

Remove zlevels, server will be 3x gather for everyone

None of the above, leave it as it is
Some background for why I put up the poll regarding resources.
I want to see what’s important to all of you. It’s that simple. Resource levels have been on my mind for quite some time and I’m looking for feedback.
Over the last several months, I have grown to believe that 3x gather + 4 times less decay + 2x super skins + night time increases + 50 zlevels + gathering teas + turbo is way too much. By the time things are said and done, the server has a 20x gather rate. It’s not good for the server when players have large armor bases on day 2 of the wipe and it certainly sucks for a new player to join the server thinking it’s 3x only to find the gather rate is actually much higher.
My goal as always is to improve the server and attract more players so you can all have the most fun possible!
You can find the poll in the polls channel under information in Discord. You can choose more than one option.

We recently had some new items added to Rust so it’s time to review stacking.

Also, I realized there are a few items I missed in the past that could benefit from stacking.

The following items will now stack to 256:

Now you can fit all of those tuna can lamps in your boxes.

Unfortunately, the first Super Skin Combo rollout I performed went unnoticed because the items that make up the combos were too rare to find. 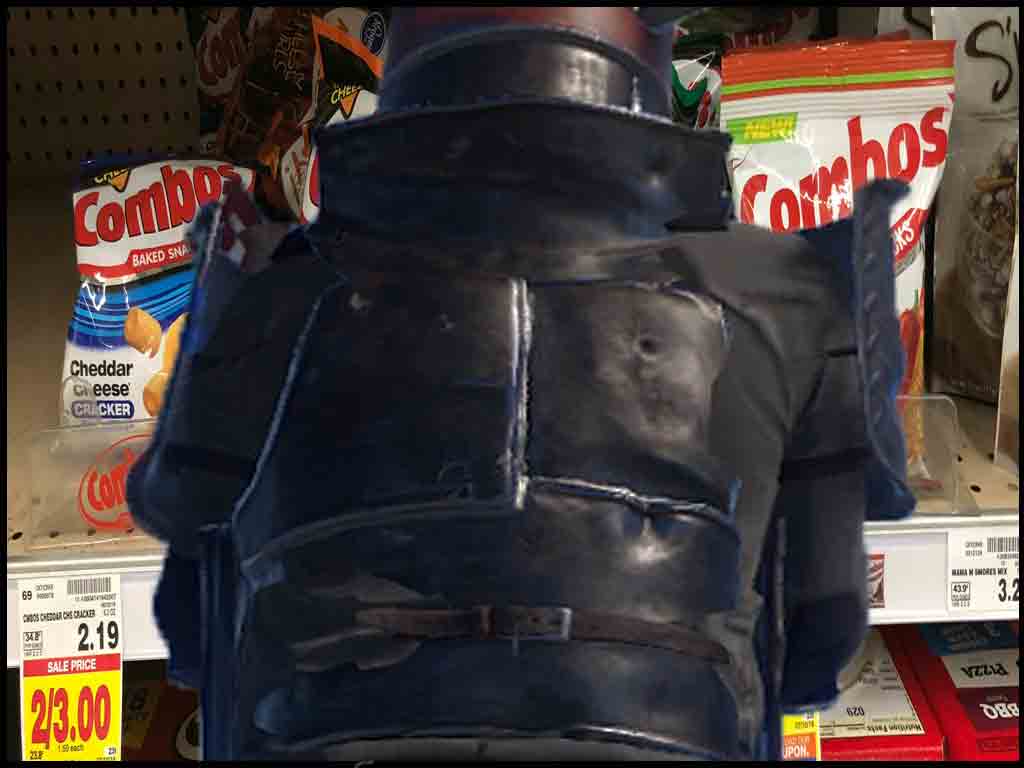 So, I’ve added 15 new combos for more common attire like Shorts, Beenies, Boonies, Leather Gloves, etc. These combos should be easier to put together as they include only 3 items and can be found in barrels and lower-tier boxes. I’ve still left the other combos in place for 4 and 5 items, but they are certainly very challenging to put together.

These changes suggest there will be 45 new Super Skins floating around out there.

Simply find one of the new Super Skin Combos and wearing it will give you 25% more health and 25% more radiation resistance when wearing it. The more rare combos will give you way more benefits.

These new Super Skins and Super Skin Combos will exist on both Bumfuzzlertopia an Bumfuzzlernilla.

If you aren’t sure what Super Skin Combos are, check out my previous post that explains them in detail.

I decided to finally change the interface a bit in regards to the information panel showing in the interface. 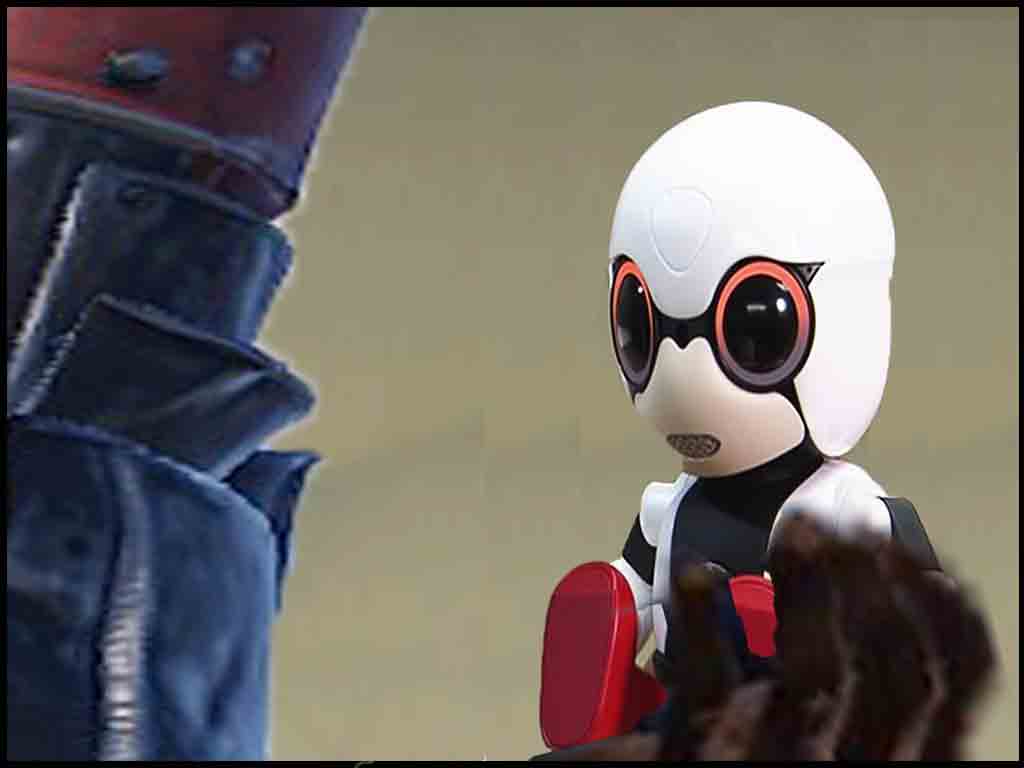 Unfortunately, the plugin I was using has been throwing errors for a while and it’s no longer maintained so it makes sense to switch over to the plugin that’s taken over it’s thrown. Maybe it will improve performance.

In the interface, I only added back time of day and currency, leaving player count out as I was asked by people who stream to remove it. They would rather not televise how many players are online.

I’ll be working on improving the way this is displayed over the next couple weeks.

With the change of the interface and the removal of player count, I realize some of you may still want that information. 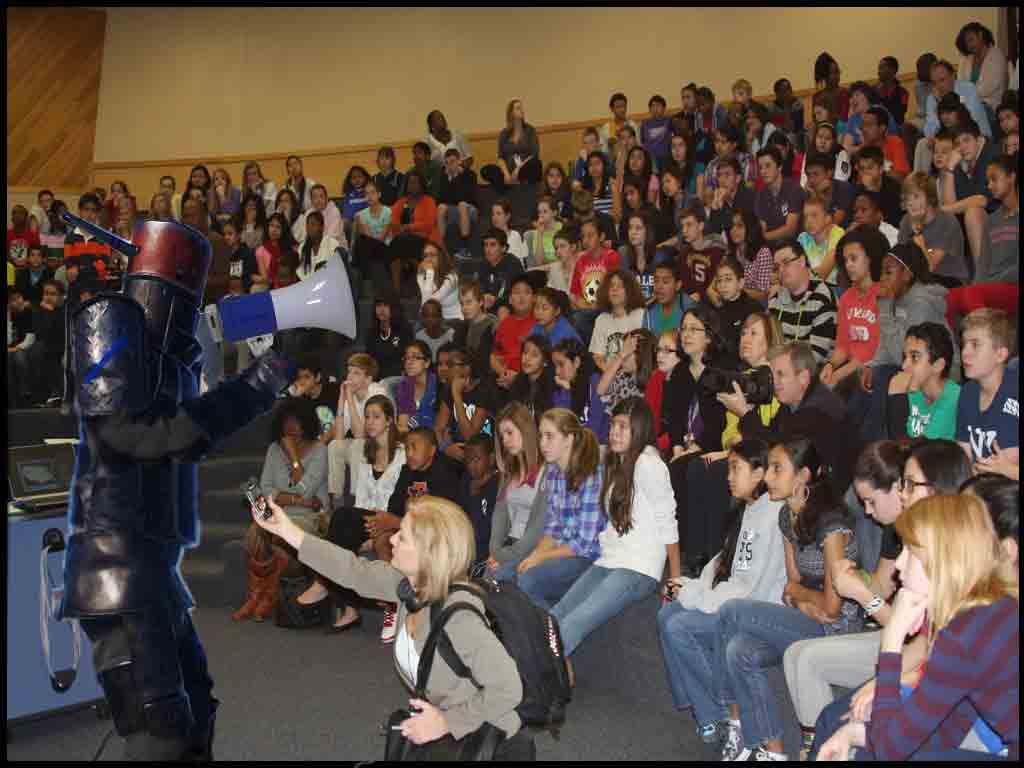 I’ve programmed Earl to tell you how many people are on when you ask.

Simply type !players or !online or ask him normally. Earl will let you know how many people are online. If you want to see ‘who’ is online, for now, type /tp. It’ll give you a list of players.

I’ll work at improving this.

A while back we had a feature that made building faster, but Rust patches came and plugins needed major changes and I didn’t get a chance to get around to it. 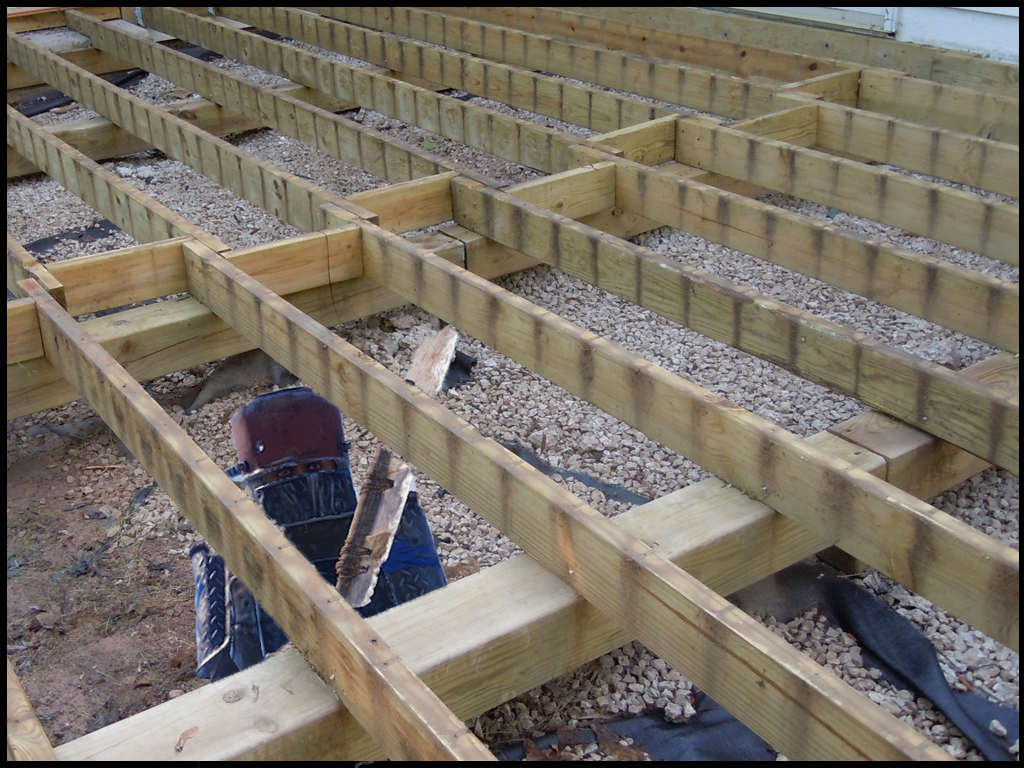 Now we’ve got some features back and I was able to consolidate 2 plugins into one which should be better for performance.

There are two main functions that have been added.

This should save lots of time building for sure.

Here are the commands:

Once you set the grade level or upgrade a structural object, it will provide you feedback in chat to let you know when level you’ve set it to.

Thanks to Ellie Fant for the feedback.

The plugin that helps all you OCD warriors sort your items has been disabled for now. 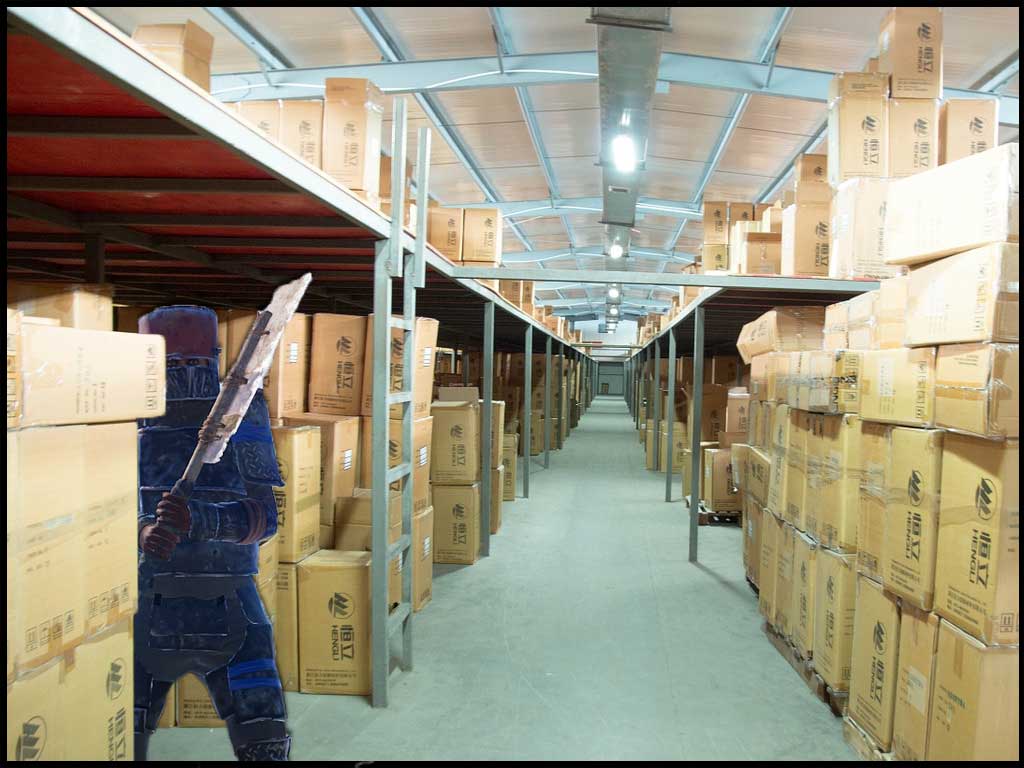 I’m hoping this is a temporary situation. It was spamming the server console with errors so I had to put it down for now.

I’ll look into the cause and try to bring it back when I can.

Every so often you realize certain settings are a bit annoying. 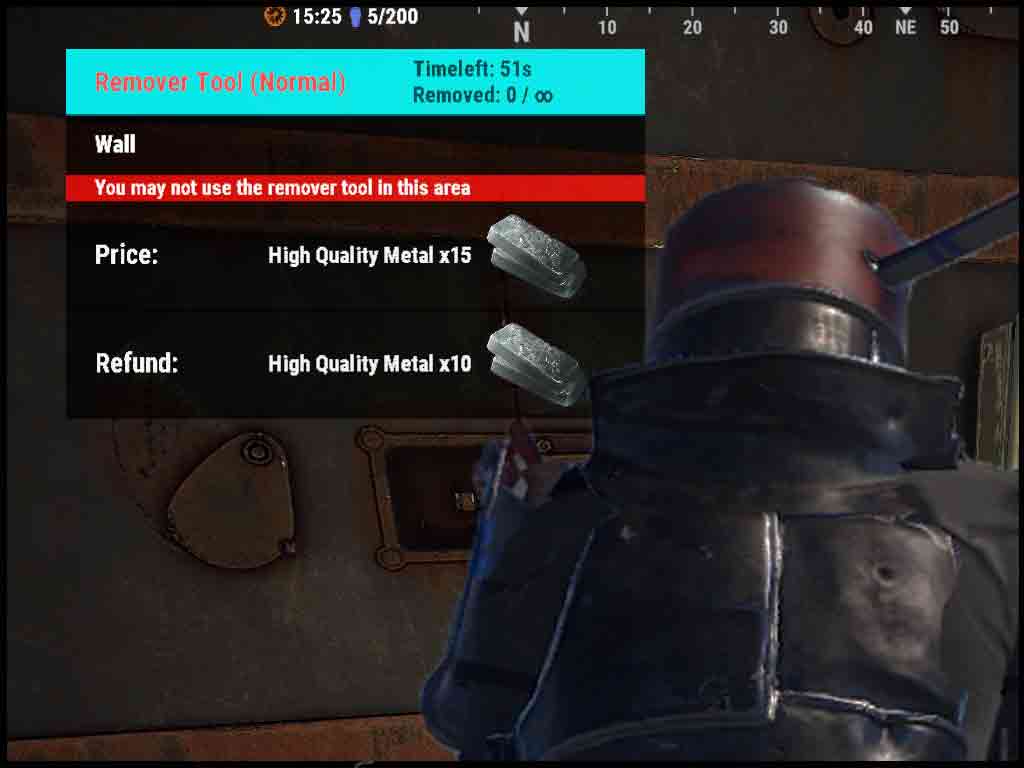 I’ve removed the cooldown for the Remover Tool (/remove) so you can use it again and again without having to wait.

Thanks for the suggestion Jammed Fuzzball

Evolving weapons is tricky because sometimes getting to the highest level results in having a broken gun.

Instead of fiddling with the fragility of weapons, I went ahead and lowered the required kill counts a bit to make it more reasonable.

Hopefully now once you get a weapon leveled up, it’ll have some life left so you can terrorize the wildlife and… your neighbors.

This Saturday Bumfuzzlernilla will be wiping and next Thursday 12/31, Bumfuzzlertopia will wipe.

Due to December having 5 Thursdays the last Bumfuzzlertopia wipe cycle will be only for a week. I’m expecting the patch that arrives on Thursday 1/7 will be very small if we get one at all. Typically Facepunch takes a break just after the new year.

Thank you to all you Bumfuzzlers out there for all your feedback and support as always. It’s greatly appreciated.

Please don’t forget to claim your gift in the store and have a Merry Christmas and Happy New Year! The best for all of you in 2021!